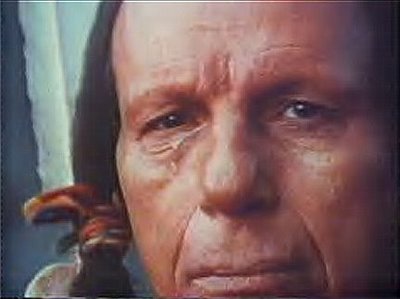 “We’ve had a terrific collaboration with the Native American community throughout the production of Disney’s The Lone Ranger,” said Horn. “With the world premiere of this exciting film at hand, we are pleased to commemorate the occasion by supporting the American Indian College Fund.”

Big Chief Potchentuchas say, "Ugh! Look like studio pay 'em heap big reparations for casting paleface in role of Tonto. Throw in gift bags and case of fire water and we have deal." 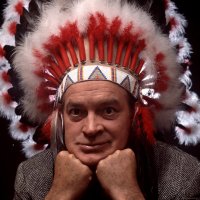