Isn't this the franchise responsible for introducing the world to Megan Fox and Rosie Huntington-Whiteley? Shouldn't there be sexy promotional snaps of Nicola Peltz, Michael Bay's latest fantasy object and star of the upcoming Transformers 4, rather than images reminiscent of a monster truck rally? 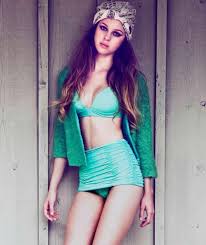 Then again, who better than Bay to erect a PG-13 tent-pole under which his pubescent minions can pitch their tents? Fans of the series -- all smoother down there than a shelf of Ken dolls at a Toys R Us -- would much rather look at pics of Autobots than icky girls. 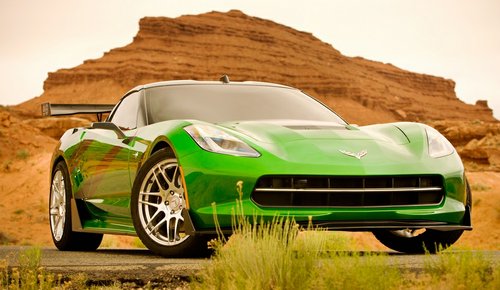 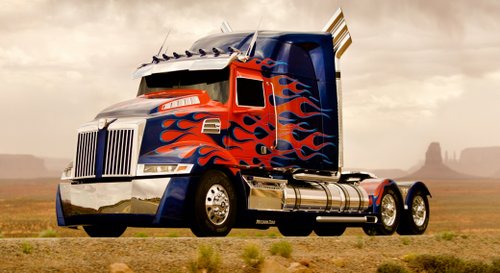 Wait until you see the way this heap, the Packard East, transform into a very old, not so funny car, violently insane, cue card-fueled psycho-car. 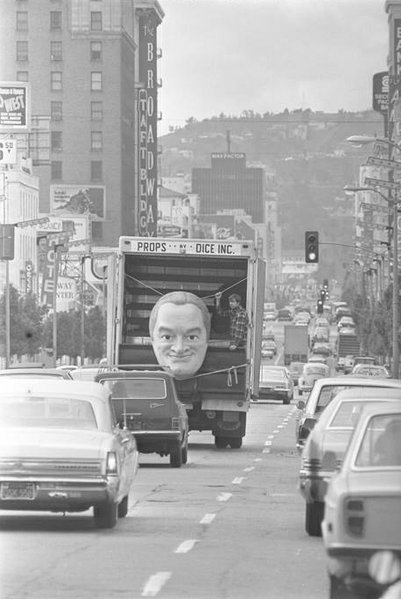