Well, dog my cats, Scott Marks has fallen for Olympus Has Fallen! Gerard Butler invades the White House and Mr. Marks' critical sensibilities! Also, when the aliens from the future have to sort out the history of the world based only on Hollywood movies, they are going to be amazed at how badass North Korea was. Who would guess that we still have troops in Afghanistan after seeing this and the Red Dawn remake?

Scott also had a kind word for Harmony Korine's The Wizazzard of Oz, er, Spring Breakers. But seriously, how much better would Oz the Great and Powerful have been in James Franco had appeared, not as a grinning magician, but as a grinning gangsta? 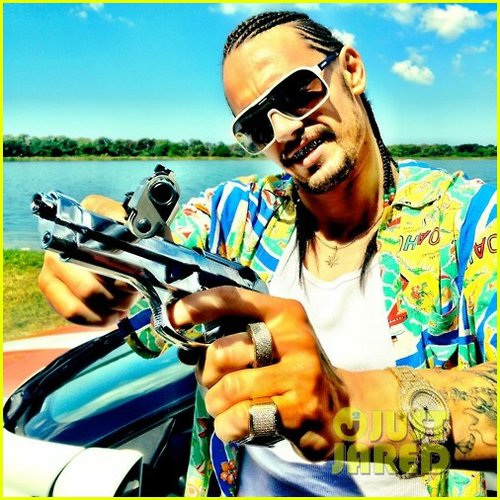 MOVING ALONG. I am mad at Admission because Hollywood continues to waste Paul Rudd.

I am mad at The Croods because they dropped EMMA STONE into the Uncanny Valley and came up with this: 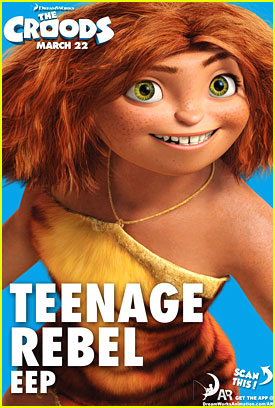 I am not mad at either Ginger & Rosa nor Upside Down because I haven't seen 'em. Though I do worry that Kirstin Dunst is gonna start getting weirdly typecast after this and Melancholia.

And I'm not mad at The Silence because, despite its flaws, it has the sangfroid to humanize a pedophilic murderer. Sangfroid, I tell you.

Also in theaters: The Girl and Blood Runs Cold. Scott tipped his hat to the latter. 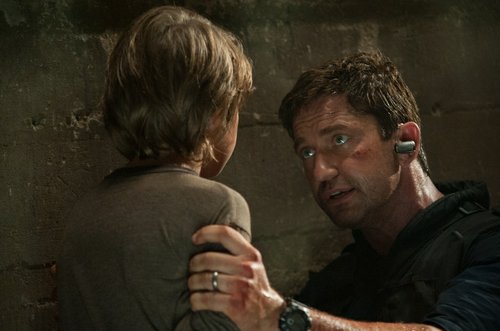 "If I don't make it back, tell everyone how sorry I am for all those lousy rom-coms."