Zombie Ass: Toilet of the Dead is either the name of a Japanese horror film or the perfect way to sum up my unpaid internship at KPBS.

What's with you hipsters? Why must I hear about this paragon of poop from a middle-aged Jewish friend with insomnia and a fast internet provider? Isn't there a film festival in this town that every year features a mini-series devoted to Asian Extreme? What could possibly be more Asian Extreme than a Japanese schoolgirl deflecting demons with one slight shift of the apothecary? 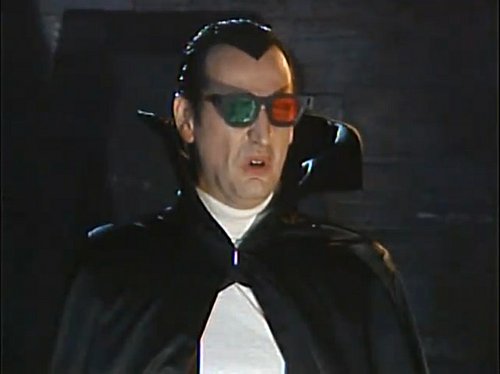 "Oh, boy, kids! Did you get a load of that toilet? It's scarier than the one in the men's room at The Alibi. AAAH-OOOOOOOHH!!!

The year we met, San Diego Asian Film Festival founder, Lee Ann Kim entrusted me with a VHS copy of Julie Gaw's miraculous, Shit: The Movie. You used to have your crap together, Lee Ann. What happened? And you, Hu! That's right, I'm talking to festival programmer Brian Hu. Enough with the so-called quality bookings. You've never made a dime off Hoe Chow-Chen, or whatever the hell his name is, and you know it. Forget about the artsy: we want the fartsy! I have two words for you, my friend, and they spell the future of cinema: Noboru Iguchi. 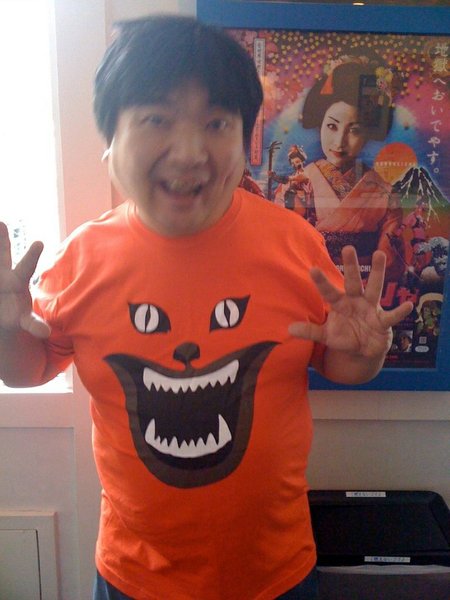 Noboru Iguchi: a cut above.

Attention Lisa Franek at the Digital Gym; Reading Cinema's Jo Ellen Brantferger; Branden 'Sculpin' Parrish over at Landmark...anyone who has even the slightest interest in programming quality shit that audiences want to see. You must bring this film to one of your venues tout de suite. It's bad enough that all of you all dropped the ball when it came time to show The Turin Horse. It's payback time. You're guaranteed plenty of coverage in The Reader. Based on the trailer, I've already written a five-star, eight-thousand word review. It was my duty. Noboru Iguchi cannot be denied!

I don't have insomnia, I just stay up late!