After the sun sets on his presidential aspirations, former candidate and wife take in "Twilight" finale

What is so shocking about a wealthy Republican sore loser wanting to spend his Saturday evening watching a film about blood-suckers?

After successfully alienating women, Hispanics, blacks, seniors, dogs, and even the British, is Romney targeting 'Twihards' in search of a new base? If Mitt Romney were to have chosen his cabinet with the same clueless abandon he does selecting movies, surely Chuck Norris would be our next Secretary of Defense.

Sadly, the Romneys didn't do much to help up the theatre's per-capita. Having lost his secret service detail, Romney purchased two tickets instead of the customary nine.

There is speculation that one of the reasons the Romneys took in Breaking Dawn Part 2 is because the book's author, Stephenie Meyer, is a Mormon. Does he only attend movies where ushers are required to check patrons at the door for magic underwear? I'm Jewish and unless there is a paycheck in it, you won't catch me dead at an Adam Sandler picture. Romney's religion must limit the poor guy's choice of movies. What was the last film he saw, Napoleon Dynamite?

The couple is now spending more time at their home in La Jolla. Let's see him text or take a phone call in the middle of a movie while I'm in attendance. Then again, after his triumphant defeat it's doubtful that Romney's phone is ringing off the hook. 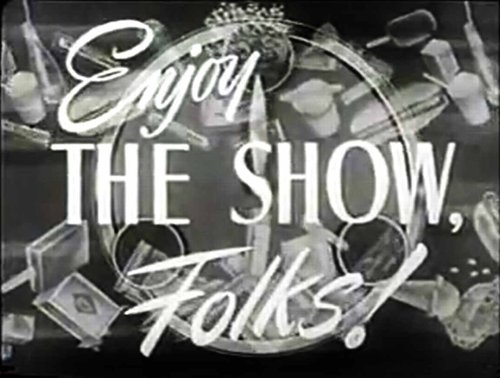 Oh, gawd, did we dodge a bullet.

Nixon on the beach and in a suit. Lovely! 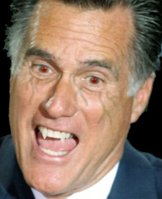