Midnight Madness Returns In Style to The Ken

You have to take the Spielberg and Rocky Horror with the good, but the schedule of midnight movies at The Ken is a terrific excuse to spend your weekends staying up late this summer.

True, there are Ninja Turtles, a lost crusade (and boys), and annoying MST3K clones to endure. Choose wisely (not Wiseau) and you'll find The Dude, John Carpenter's most undervalued entertainment, a Hitchcock masterwork (in 35mm!), and the granddaddy of all midnight movies, Pink Flamingos.

The biggest thrill is the San Diego theatrical premier of Kinji Fukasaku's Battle Royale. For those left starving for entertainment after viewing The Hunger Games, why not see the film it blatantly "borrows" from? 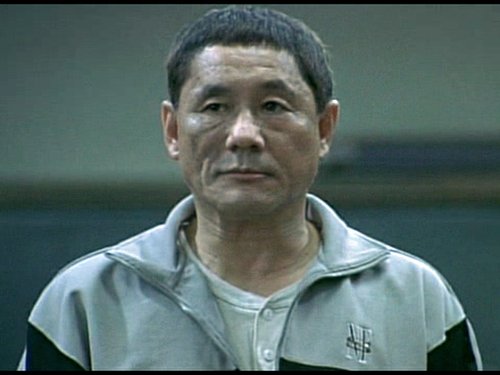 As MoPA's film curator, I placed many a call overseas to arrange a screening of Battle Royale. It was 2001 and the memory of the Columbine High School massacre burned strong. Fearing a rash of copycat killings, the distributor refused to allow Battle Royale to be screened in America. To the best of my knowledge, this is the film's first commercial booking in San Diego. (Taverns don't count!)

Tickets are only $8.50 and many of the films will screen in 35mm. Click for more information. 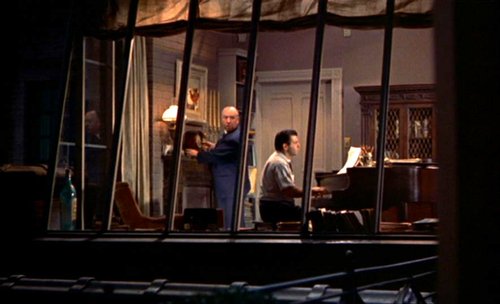 "You have to take the Spielberg and Rocky Horror with the good..."

No you don't, Scott; and speaking of good B level midnight fair, just saw The Last Hard Men on Encore Westerns in all its pan and scan glory (can't Encore up to letterbox and HD? goddammit), and it was quite enjoyable.

I also enjoyed Geronimo with Chuck Conners recently on TCM. It's a shame that DP's can't shoot films that look half of as good as Geronimo today with minimal close-up shots.

Just think how much better Moneyball and the Ides of March would be if there weren't so many close-ups?

DP's today seem to think they have talent cause they show every pore and line on an actor's face.

Look for "The Appaloosa" with Brando. I avoided the film for decades because director Sidney J. Furie never impressed me. It's shot in 'Scope by Russell Metty and there's not a bad frame in the entire picture. Further proof that I must see everything, including s-berg and "Rocky Horror."

The only annoying thing is when you get those viewers that try WAAAAAAAAAAAY too hard to be cool and overly laugh at EVERYTHING no matter how funny (or unfunny) it it. I saw Pee-Wee at the Ken and those idiots nearly ruined the movie!