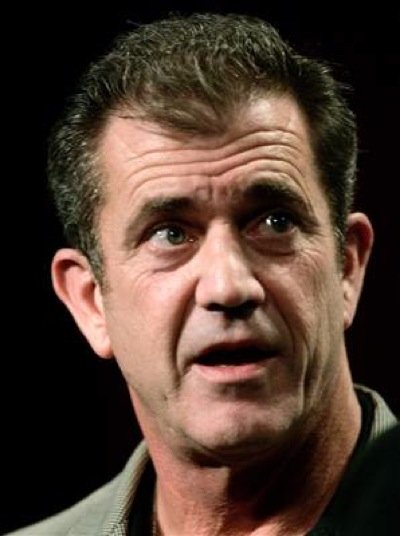 A long time ago, I wrote a profile on New Yorker writer/crime novelist/screenwriter/Del Mar resident William Murray. It included this tidbit.

When we talk, he answers my question about what characterizes his best writing with a story: “A great friend of mine who died last year was the Irish writer Brian Moore. He once said, ‘You know, between the two of us, we’ve written everything except epic verse drama, and that’s probably because nobody would pay us to do that.’

“When I wrote my first mystery [centered around horse racing], Tip on a Dead Crab, I really wrote it pretty quickly. I wrote it because I wanted to write a mystery and I was trying to have a commercial success. I never took it very seriously, and it seemed to write itself. I didn’t have to struggle over it, and I didn’t have to do much rewriting. Then, when the book came out, it got all these terrific reviews, and it was a Notable Book of the Year from the New York Times and all of that stuff. I wrote to Brian about that, and I said, ‘I just don’t get it.’ He wrote back and said, ‘We all write best out of our obsessions.’ I think he’s right.”

On my bookshelf is John Gardner's On Moral Fiction. It includes this line: “Art begins in a wound, an imperfection — a wound inherent in the nature of life itself — and is an attempt either to learn to live with the wound or to heal it. It is the pain of the wound which impels the artist to do his work, and it is the universality of woundedness in the human condition which makes the work of art significant as medicine or distraction.”

So when I read about Mel Gibson maybe getting to make a movie about Judah Maccabee, I don't think, "How dare a man who said what he said about Jews set out to make a movie about Jews?" It seems clear to me that Gibson makes movies that arise from his woundedness, and something tells me that whatever led him to say what he said goes pretty deep. I think the result might be amazing.