By
NICHOLAS F. MONDELLO,
Published: August 19, 2013 Long before rappers and scratchers, resurrected Mummies, and Lord Buckley's hipsters and flipsters, the ancient Greeks had a name for "cats" like Tony Adamo

—rhapsode. The homonym notwithstanding, a rhapsode was a speak-singer—who plucked his lyre and "spung" (spoke-sung) expressive tales of towering, powerful Gods and the tribulations of mortals below them. Pan pipes and percussion types might have accompanied a rhapsode (perhaps doing an early Greek version of James Brown

With Miles of Blu,vocalist and modern day rhapsode Tony Adamo and his outstanding supporting musicians deliver a hip, poignant and exciting recording. He covers both slick original material and specifically salutes Tower of Power, James Brown, great Hammond B3 players, beboppers, and jazz-funk groups. Adamo's pungent yet poetic social commentary—performed and described as "hipspokenword"—glides over tight funk and jazz backgrounds.

As vocalist, Adamo's exciting, highly-energetic interpretations avoid any faux hip inflections. He swings soulfully heavy ("Ticking Clock"), has great rhythmic feel, and injects a soul vaccination across the date. His scripted dialog is powerful in presentation and content ("Sun-Ra Rockets to Mars"). There's no hand or lip jive; the "hipspokenwords" are performed as dit-dot tight as the horns and infectious rhythms behind him ("Ain't That a Groove"). He channels the "Beat" poets Jack Kerouac and Alan Ginsberg, and modern verbalists, Mark Murphy and Gil Scott-Heron. Adamo is way too sophisticated and on social point to be placed on the same street corner as "rap." His lines, inflected with the verbiage of the then-and-now hip, evoke and show an abundance of thought ("America R We Free?").

While the Greek philosophers might have suggested we take all things in moderation, a very full serving of tasty jazz-funk and brilliantly performed verbal presentations are served on this "Blu"-plate special. It's a jazz-funk ear-feast. So, please pass the Ouzo, Plato.

Track Listing: JB; Miles of Blu; Funkin’ at the Chicken Shack; America R We Free?; BBQ; The Power of Funky Madness; Soul Vaccination; Don’t Change Horses; Ain’t That a Groove; Jack Kerouac, Jack!; Sun-Ra Rockets to Mars; What is Hip? The Other Side of Time; Ticking Clock. 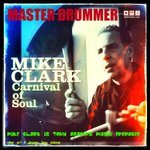 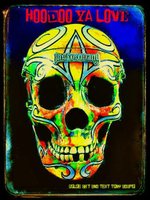 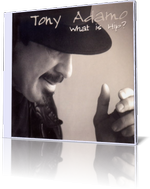 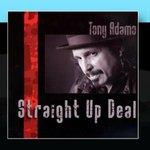 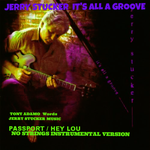 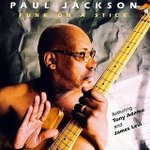 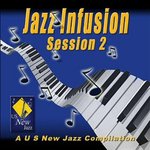 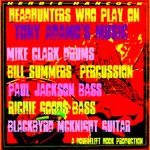 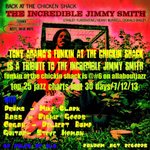 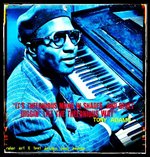