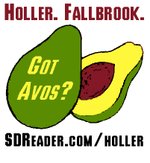 I'm sure if this kid borrows student loans, he'll realize a HUGE return. 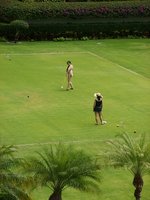 Duggan-kid power dancing in Mission Valley before his Papa won a 36-month lease to a ... 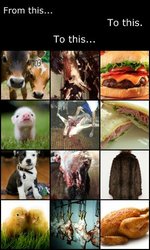 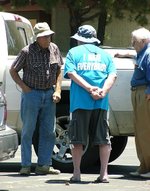 A meeting of minds in the Mira Mesa Mall parking lot. Note the awesome "I ...

If you look closely, you can see this scavenger's butt! 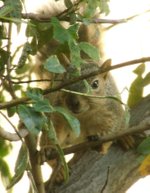 Squirrel outside my window on tree. Since this photo was taken, the neighboring land owner ... 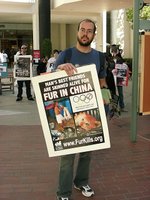 These activists protested fur outside of Bloomingdales at the Fashion Valley Mall on "Fur Free ...