Climbing the rocks at the waterfall in Los Peñasquitos Canyon Reserve. (Sorrento Valley) 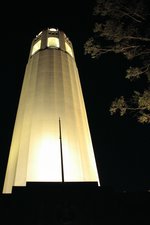 The Palace of Fine Arts in San Francisco, CA on a beautiful September day.

The Golden Gate Bridge as seen from the Marin Headlands on the north side of ... 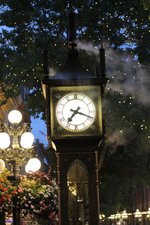 The Lower Reid Falls at the Gold Rush Cemetary in Skagway, Alaska.

South Sawyer Glacier at the end of Tracy Arm Fjord. About 50 miles south of ... 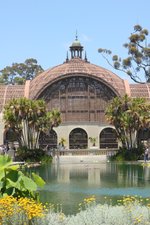 The Botanical Gardens in Balboa Park.

The Lake in Eastlake. 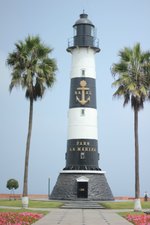 Beautiful flower at the Botanical Gardens in Balboa Park.

Beautifully lit up tree on Isabella Ave next door to the Mini-Del in Coronado.