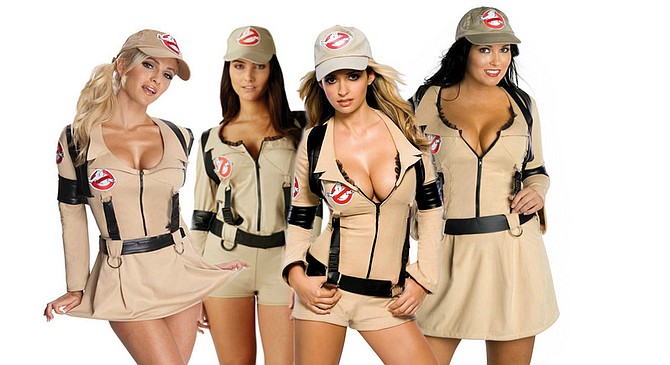 Poor Bill Murray. At 1 a.m. on Thursday, just before the Paul Feig-directed, gynocentric reboot of his monster ’80s hit Ghostbusters opened in theaters, Murray stopped by to hang out with a bunch of stoner ...