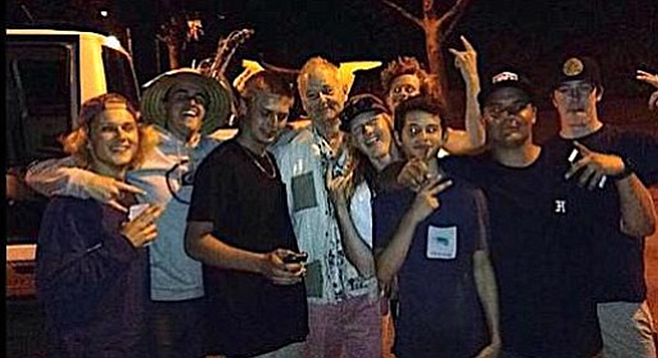 Poor Bill Murray. At 1 a.m. on Thursday, just before the Paul Feig-directed, gynocentric reboot of his monster ’80s hit Ghostbusters opened in theaters, Murray stopped by to hang out with a bunch of stoner teens in Escondido’s Kit Carson Park. In itself, that’s not necessarily alarming. Murray is famous for showing up at parties in odd places, and if Reddit is to be believed, he once lived in Valley Center, he golfs in Oceanside, and he has a standing reservation at The Butcher Shop restaurant in Kearny Mesa. (Yes, I made that last one up.) But what is worrisome is that he appears to be wearing the same clothes he had on after Tuesday’s All-Star game. 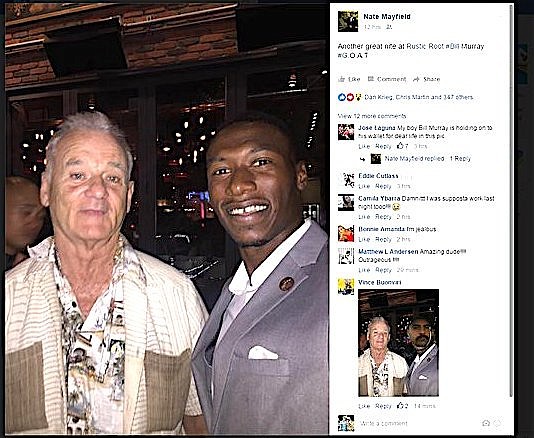 It’s okay, Bill — it was just a cameo. You did it for the girls. And you’re still charming enough to bamboozle the critics now and again (this one at least). Go home. Take a shower. Take a nap. Feel better.

Needless to say, Scott didn’t much care for the remake. (Not that he cared much for the original.) What he did like was sexy foreign stuff: From Afar and Neon Bull both ventured below the belt and both garnered four stars from El Scotto. 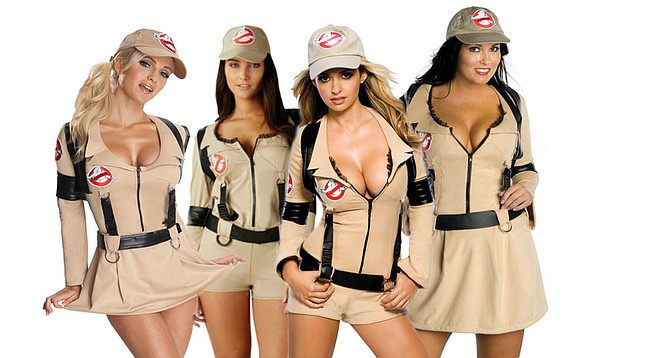 But while the sex worked, the violence was a bit off: he found that Lucha Mexico didn’t quite pin its subject matter.