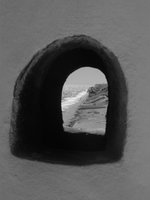 Cruising along the 101 in Central California next to the train.

Looking out from the Artesa Winery.

Looking at the vineyards at Napa. 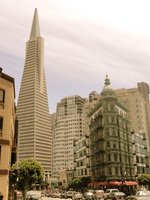 A beautiful shot of young and old in San Fran.

The stairwell at the Beresford Arms Hotel in San Francisco 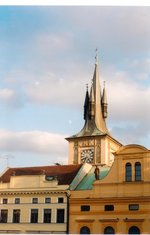 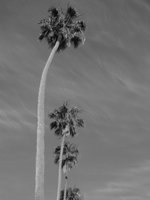 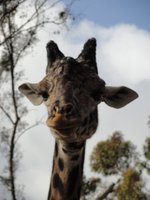 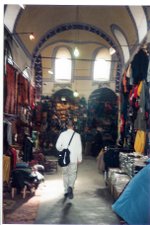 The Grand Bazaar in Istanbul is the largest and oldest bazaar with 1,200 shops which ... 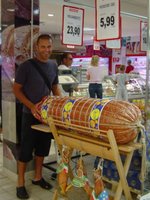 I have the biggest sausage in my hands...at a grocery store in Rimini, Italy!

I used to work in front of the Colesseum in Rome for a summer. Looking ...