James Michael Dorsey is an explorer, author, and photographer with extensive travels in 44 countries. Most of his journeys are far off the beaten path to record indigenous cultures.

His first book is entitled “Tears, Fear and Adventure.” His second book, “Dancing with Dinosaurs” is scheduled for a 2013 release. He is a frequent contributor to the The Los Angeles Times, The Christian Science Monitor, Perceptive Travel, and Wavelength magazine. He has had features in BBC Wildlife, Natural History, Wend, Sea Kayaker, Ocean, and International Living magazines. His work has appeared in the TravelersTales book series, plus Wild Moments, The Seattle Times, Orlando Sentinel, and L.A. Weekly newspapers. He is a five time SOLAS category award winner for “Best Travel Writing” Published in Canada, England, Japan, China, Dubai, Uganda, Nigeria,and Ethiopia.

He is a regular contributor to the inflight magazines of Air Uganda, Air Nigeria, and Seychelles Airlines. His photos have been used by the National Wildlife Federation, Ocean Conservancy, International Cetacean Society, California Gray Whale Coalition, and the International Whaling Commission. His photos were twice chosen as Kodak Internationals “Photo of the Day.” He has appeared on National Public Radio’s “Weekend America “is a Fellow of the Explorers Club and former director of the Adventurers Club. 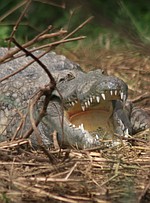 A Hippo in bluff charge

A croc closely following our boat 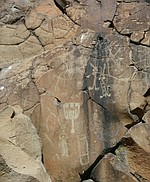 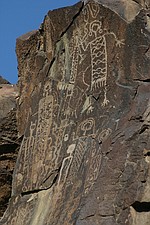 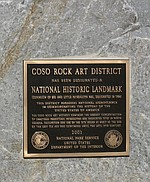