I'm an award winning travel photographer from Southern California. My wanderlust has taken me from Elvis Presley's Graceland in Memphis, Tennessee to the Running of the Bulls in Pamplona, Spain and even skydiving over scenic Door County, Wisconsin. My photographs have been published in The New American Magazine, Audubon Magazine, Smithsonian Magazine and even in our local publication The San Diego Reader!

I specialize in travel photography, landscapes, and compelling images. Following my wanderlust and getting lost along the way! Follow me on my journey!

The "secret swings" on the campus of UCSD in La Jolla. © Sam Antonio Photography. ...

Neighborhood Photo (Borrego Springs): The Serpent in the Desert. Located next to the Anza Borrego ... 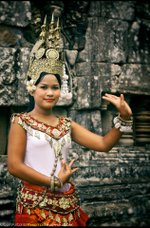 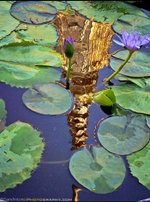 Reflections of The Grand Palace in Bangkok, Thailand. © www.SamAntonio.com

St. Giles Cathedral along the Royal Mile in the historic city of Edinburgh, Scotland. © ... 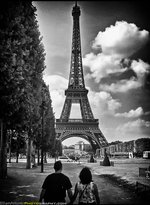