The Wiener Dog Nationals taking place on Aug 28, 2010 next to Qualcomm Stadium.

Pro wrestling took over the Unity Lodge for one night in September of 2010. 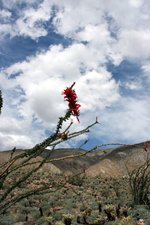 When Things start to bloom, go and take pictures you must. 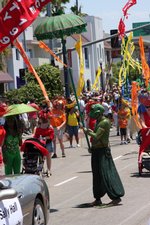 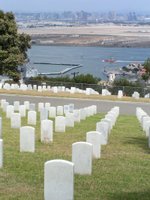 A Koi fish at the Self-Realization Meditation Gardens.

Lake Morskie Oko in Zakopane, Poland. Zakopane is in southern Poland near the Slovakian border. 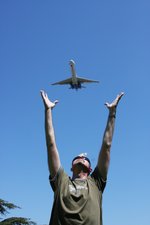 Releasing another healthy plane back into the wilderness.

Downtown SD on July 4th, 2009 as it looked from the east in Golden Hill.