Surviving, until I'm not. 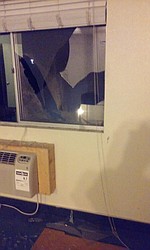 My Pet Scooter before.

My Pet Scooter after 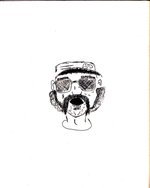 Greens have become my new go to vegetable.

Artist rendering of deviant penis going to the moon.

Old Paul continues to delight and surprise me.

Gardening in eighteen inches of dirt at the curb of the parking lot. The sweet ...

Camping with a scooter. Alas, my pet scooter died a violent death, while saving me ...