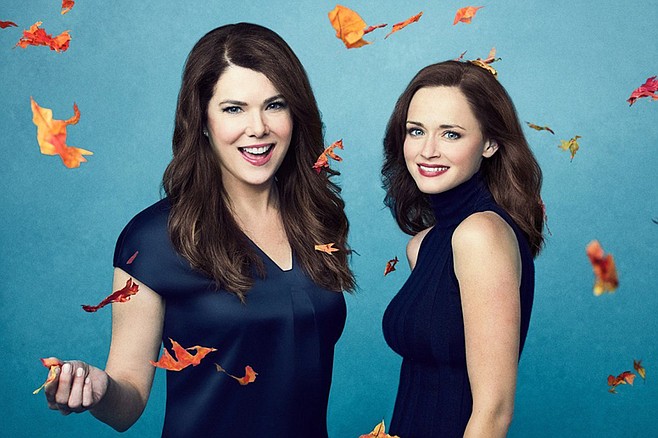 I often hear people talking about hipsters and Millennials as if the two are coextensive. Other times, people equate hipsters and Gen X’ers. Sometimes Generation Z takes the blame (or gets the credit, depending on your perspective), although maybe there isn’t actually a Generation Z and it’s supposed to be called something else entirely. I legit don’t know. These things seem very mercurial and arbitrary; and it’s not like I want to start bickering and arguing about who killed who here, so let’s not get into it. Here’s my problem: I was born in 1981, and I definitely don’t feel like I belong with Generation X; but I never feel right when people call me a Millennial, either. I fight with my friends about this more than you might expect. I know there isn’t really a bright line that separates the two things, so I guess I get to pick. Would it be better to settle on being the youngest Gen X’er, or the oldest Millennial?

Pick neither. Being caught between two generations is about the hipsterest thing you can be. The idea here is that you can remain smugly superior to multiple generations, thus being allowed to say things like “Gen X’ers care too little, but Millennials care too much,” and you get to be right about it. Plus, nothing is ever your fault because you’re not part of anybody’s collective zeitgeist.

Some people have adopted the revolting term “cusper” for a person born on the supposed cusp of one generation or another. I don’t hold with that, in no small part because it sounds like something an 18th-century English nanny would call a disobedient child. More importantly, not belonging to one thing or another is what makes the situation special in the first place, so why would anyone want to invent a category expressly for people who don’t belong in a category? It makes no sense! What’s next, special micro-generations for people born exactly 83/476ths of the way through the Baby Boom whose mothers labored for not more than 22 hours but not less than 18 under a gibbous moon?

No. I insist you stand proudly twixt the generations, sir. Stand proudly, and judge them all.

All superheroes have their weaknesses. What is hipster kryptonite?

All kryptonite is hipster kryptonite when you look at how Clark Kent always wears hipster glasses and does his typing on a vintage typewriter instead of his Superman Macbook. My personal hipster kryptonite is that blueberry coffee they have in the morning at 7/11. It’s so good, although it has no right to be by any objective measure. Blueberries were meant to mingle with sweet, muffiny flavors. They have no business integrating with the harsh, syrupy blackness of convenience store coffee. And yet, the combination is magical.

All hipsters have that thing they aren’t supposed to like, but which has the power to strip away snobbishness and lay bare the basic twerp within. Maybe it’s bingeing Gilmore Girls on Amazon, or perhaps a beloved collection of the entire 3 Doors Down discography on low-sample rate .mp3 — whatever it is, hipster kryptonite must be kept secret. These are the kinds of secrets that can dash one’s social cachet to smithereens.