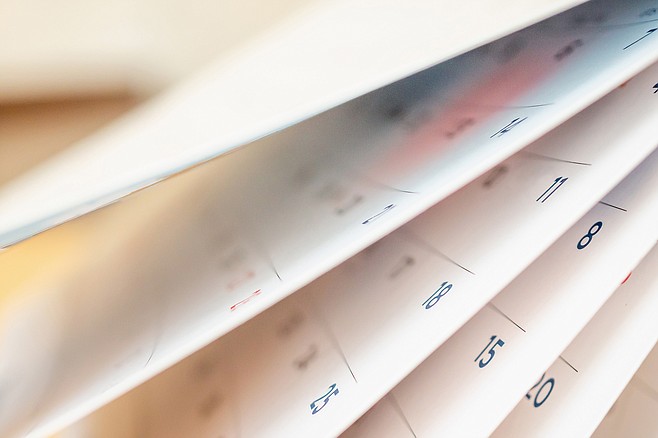 A poem for the coming year by George Barker 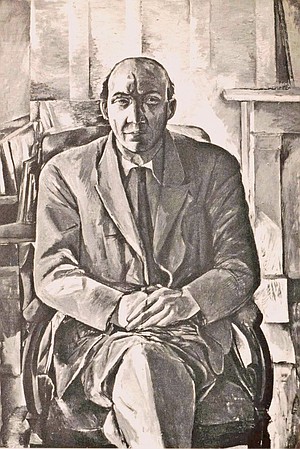 George Barker (193-1991) was an English poet often associated with the New Apocalyptics, a movement which resisted the realism prevalent in imaginative works of the 1930s by presenting a style immersed in myth and the surreal. Yet Barker’s unique style itself resists categorization. Barker was first published by T.S. Eliot, then an editor at Faber and Faber, in the early 1920s. After a stint teaching in Japan, Barker traveled to the United States where he met novelist Elizabeth Smart, fathered three of his fifteen children with her, and later wrote about their affair in the 1950 novel The Dead Seagull.