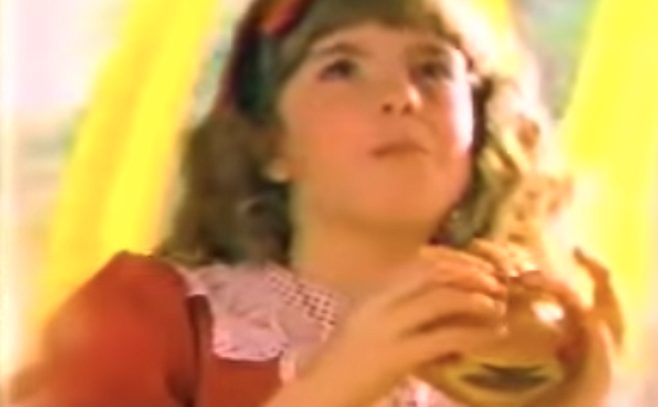 We are now in the 250th anniversary year of Beethoven’s birth and there will be content created like never before. The internet is already dripping with articles about the grim master of the human condition. I myself have written a few in preparation.

With Beethoven planted in the front of my musical consciousness, I’d like to take a moment to reflect on his position in my musical journey.

I assume I knew Beethoven before I knew I knew Beethoven. What child grows to the age of self awareness without having Fur Elise played somewhere at sometime? I still remember the lyrics to the McDonald’s commercial based on the immortal earworm. “Oh I wish I was already there, instead of here...”.

"Oh I wish I was already there"

In the age of CDs I collected cycles of Beethoven’s symphonies as if they were going out of style, which they eventually did. CDs that is. At one point I owned three complete cycles. The conductors were Roger Norrington, Otto Klemperer, and Herbert von Karajan (the 1962-63 cycle).

No one conductor made it through a symphony to my satisfaction, let alone all nine. This led to my collecting almost a dozen versions of Beethoven’s Symphony No. 9 and multiple editions of the third, fifth, and seventh symphonies.

The ninth is a particular problem. This one had the chorus too far back in the soundscape, that one had a neck-tie tenor screeching for mercy, another took the slow movement too fast or too slow.

And so it goes. There is no such thing as a perfect Beethoven recording.

There can be perfect, or at least near perfect, Beethoven performances. We’ve had a few here in San Diego. Christoph von Dohnányi conducting Beethoven’s Symphony No. 5 at the San Diego Symphony, The Tokyo String Quartet’s performance of Beethoven’s String Quartet No. 14 at La Jolla Music Society’s Summerfest, and Augustin Hadelich playing the Beethoven Violin Concerto at Mainly Mozart all come to mind.

Of course, all three of those institutions are dishing out heavy helpings of Beethoven this year. This is it. This is the year.