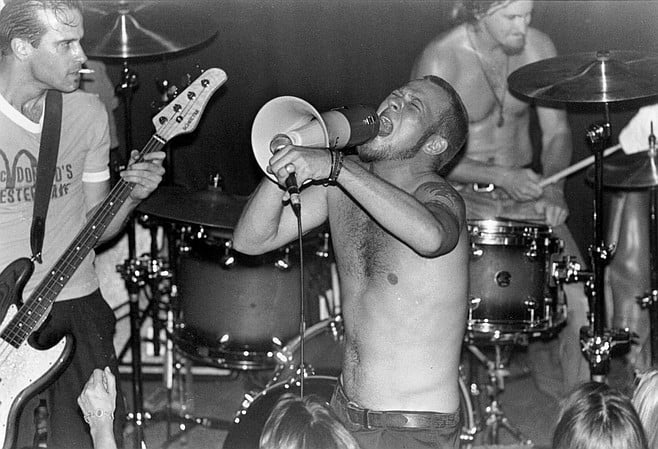 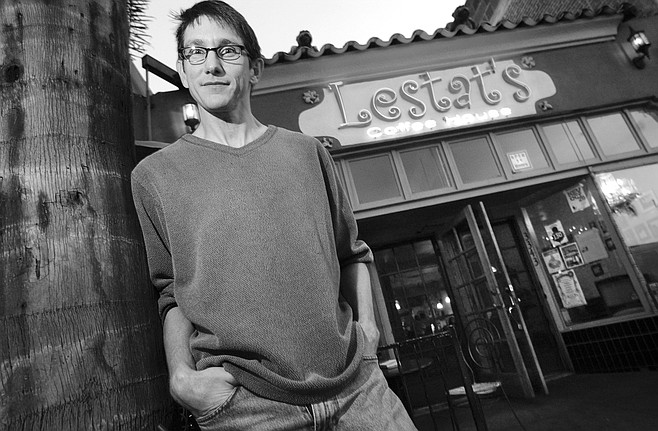 John Hussler: "I walked in the front door, and a woman kicked a chair in front of me. Just to let me know, I guess, that men were basically not welcome." 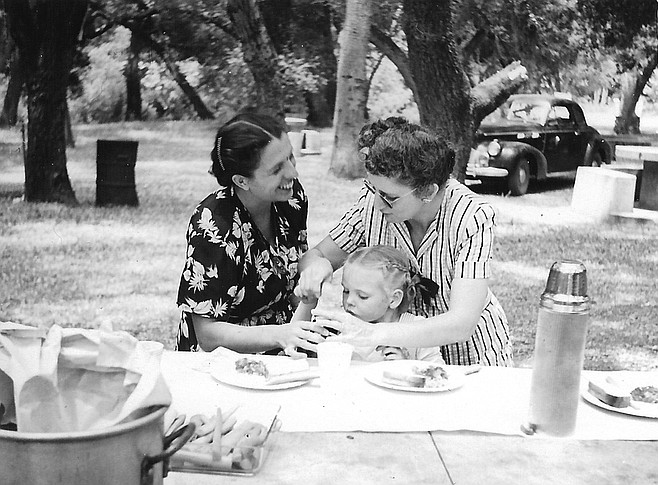 Lorraine Flippen, Judy, and Gladys, Live Oak Park, 1948. Lorraine’s face is blurred with happiness, and Gladys looks efficient and capable, leaning over Judy to scoop something out of a jar. 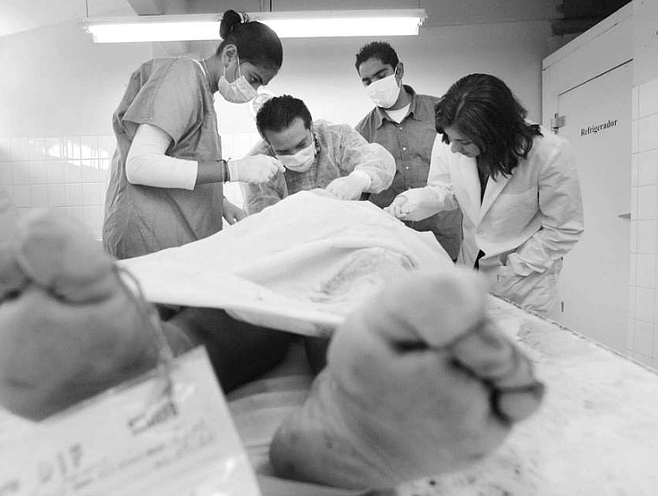 Dr. Luis Antonio Martínez and student. “Every week, while I’m driving to the university to do a dissection, I apologize to the people whose bodies we use." 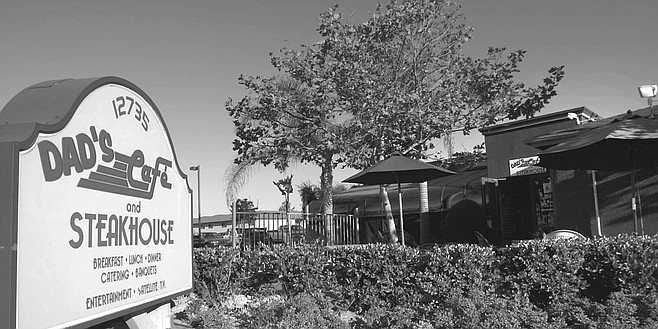 Dad's Cafe and Steakhouse. Brenda van Dam is described in court as “having her tail feathers up” and “acting frisky” and “acting huggy-huggy” on the dance floor at Dad’s. 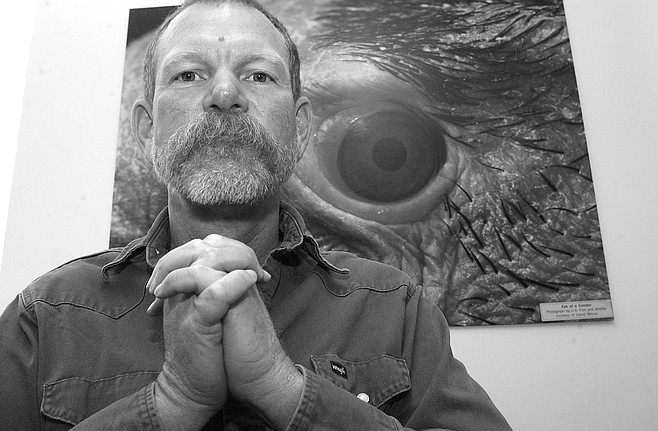 Philip Unitt: “A group of us talked about doing an atlas in 1978. But as time went on, the other people fell by the wayside until I was the only one left." 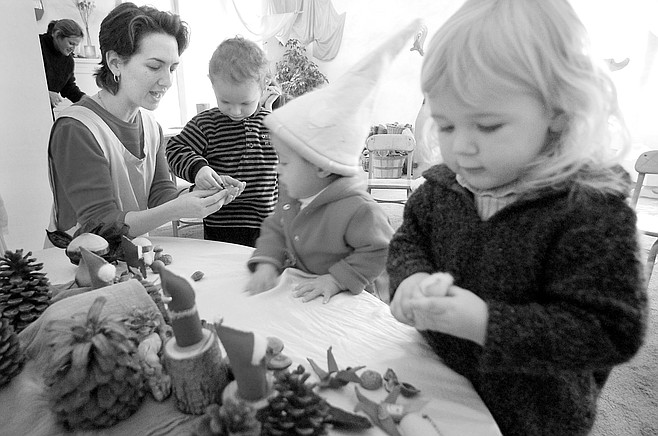 Saint legends are taught in second grade, Old Testament stories in third, the lives of Christ and Buddha in fifth and sixth. 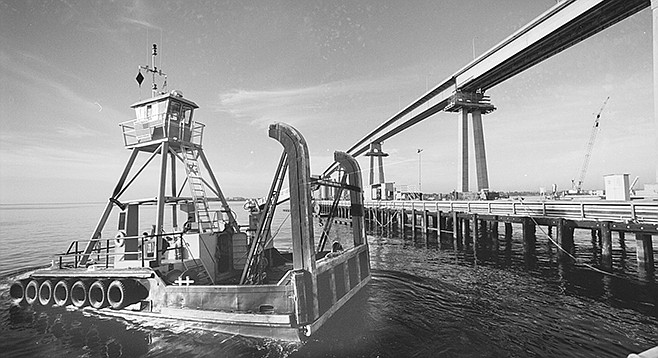