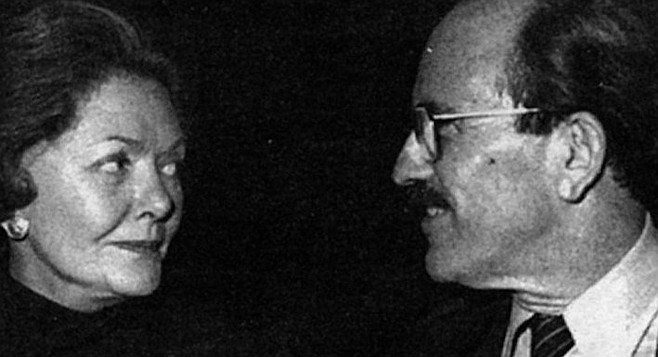 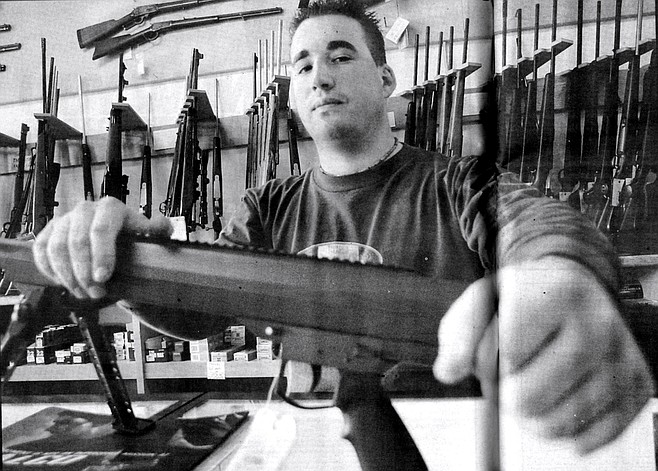 Dillon Taylor: "The feeling was ‘We need to find these people and take care of this.’ " 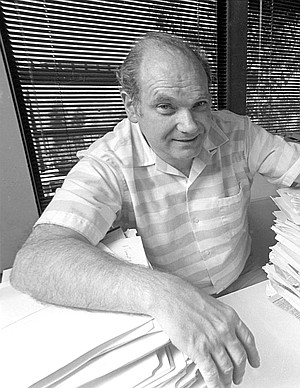 Don Bauder. Gwinn letter to UT: "Mr. Bauder has misrepresented the truth through conduct that may be legally actionable." 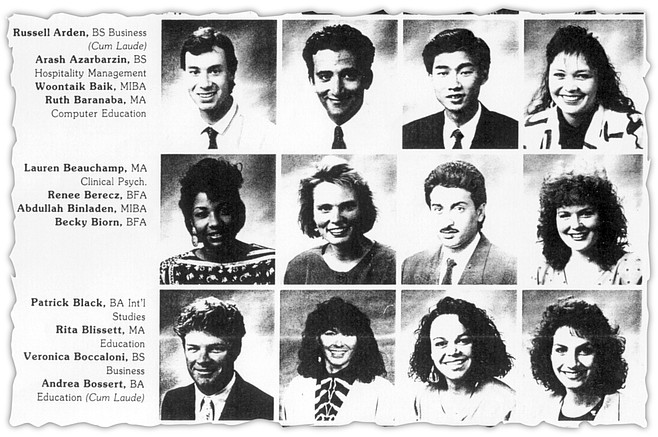 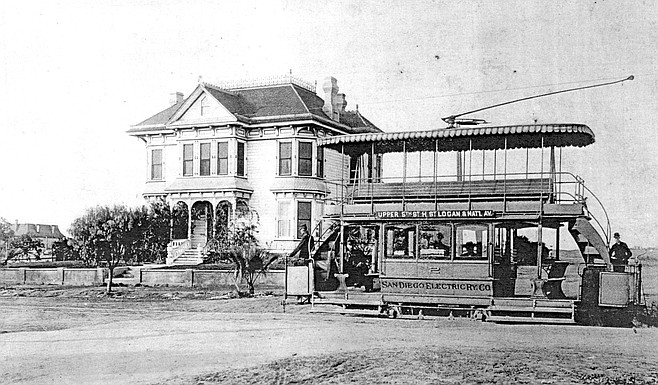 Logan Heights, c. 1900. After a while there were enough people to have a church, the Mt. Zion Baptist Church, between Thirtieth and Thirty-First on Greeley Avenue.