Karl Keating and the Reader

Keating, who wrote for the Reader from 1973 through 1987, worked as an attorney in downtown San Diego and then founded the apologetics organization, Catholic Answers.

Editor's picks of stories Keating wrote for the Reader: 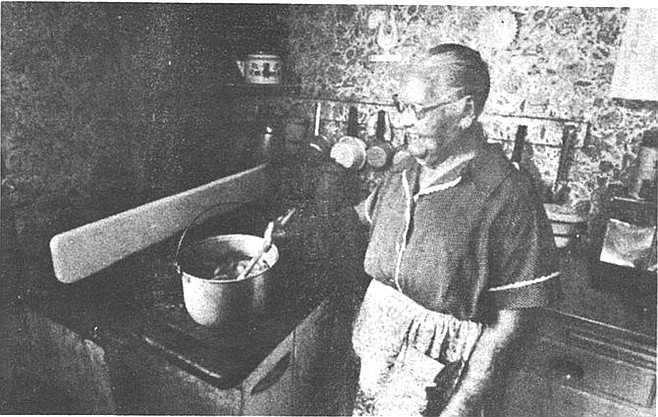 Grandma Cruz gets $170 monthly from Social Security. “Do you think she can afford to buy a new house on that? Or even rent a small apartment?” 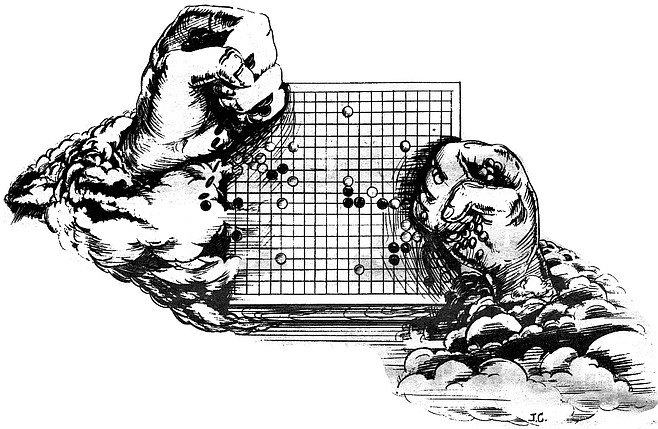 John Cox, a fifty-one-year-old marine enginee who lived in Japan, now lives in El Cajon with his wife Taneko. “When I get up in the morning, I look at my go board, and every day I oil it. ”