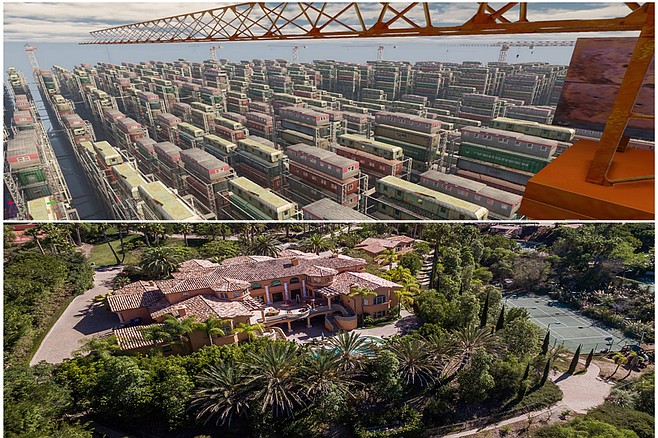 “Well of course Imperial Beach is unhappy that we’re asking them to build 1375 units next year,” says SANDAG Housing Czar Stan Packer. “It’s a 500% increase from the last housing cycle. And of course they’re upset that someplace like Del Mar isn’t suffering anything like that kind of increase. It doesn’t seem fair. But here’s the thing: life’s not fair. There’s no sense pretending otherwise. And besides, if we go building tons of dense, low-income housing in Del Mar, pretty soon, it’s going to look just like Imperial Beach. And if that happens, it’s going to destroy the motivation to better one’s living conditions that has made America what it is today. The American Dream is that you can do better than your parents. Kids in Imperial Beach need to have places like Del Mar to look up to — that is, if we’re going to keep the Dream alive. And in fact, the tighter you pack people in, the harder their living conditions, the more crowded their present, the more they’re going to value and strive for a less crowded future. Not in some far-off land beyond the horizon. But just a few miles north up the 5.”