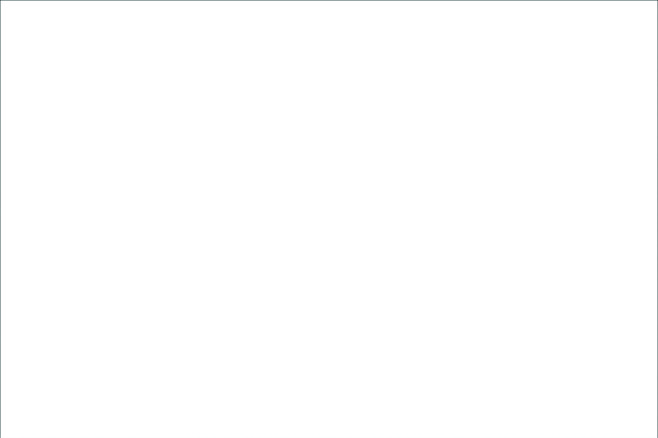 “They Called Us White!”

In 2017, the state Attorney General’s office issued a report which stated that SDSU lecturer Oscar Monge used the term “white” whenever “he wishe[d] to explain someone who has done something wrong, or bad. Indeed, in an essay to the investigator, Monge wrote, ‘It is quite easy to argue that “whiteness” is synonymous with evil.’” Small wonder then, that the campus populace was traumatized when a healthily diverse group of males shouted “Whitey!” in the direction of the campus’ Black Resource Center earlier this month.

“That’s a terrible thing to call someone,” said SDSU President Adelaide De Torrid. “It’s hard to imagine a more hurtful, offensive term, one that calls up images of violent oppression, cultural imperialism, cultural appropriation, genocide, wholesale rape and exploitation, betrayal, and general awfulness. We don’t know what would lead these young men to shout such an obviously hateful word toward the Black Resource Center, but we do know that it has echoed throughout our campus, causing pain and confusion in all who hear it. That’s why we’ve had to have these healing circles, places where people can look one another in the face and say, ‘Thank God we are not white.’”

Concluded de Torrid, “The whites on campus felt especially bad, seeing their own shame being spattered all over the beautiful rainbow that is our student body. And of course, we’re pleased to see that — it represents real progress. So we had a healing circle for them as well, though of course we kept it in a segrega — er, separate space.”

This is a most upsetting story on so many levels. Im finding hard to believe it was printed. I understand that freedom of speech, but to print such hate from two persons or honorable position. The hate that comes from their own words. I am not responsible for any genocide and neither is anyone I know, white or of color. Some kids call this lecturer whitey at the black resource center. And this man couldn't of be more hurt had you called him a pedi file, or rapist or massive murderer? What is this school teaching our kids. Im seriously think schools needs a makeover. Because we should be teaching were all the same and all lives matter. to castrate my race cause your ancestors had it rough. im sorry they had it bad. but why is that reflect onto our children. Another thing this wouldn't of spread school wide if out person of regard didn't react so horribly. its a wonder lives can't grow in peace. oh and they white people are ashamed and need their own prayer circle too.... but separated form others. YOU MR PRESIDENT SHOULD BE TEACHING OUR CHILDREN WE ARE THE SAME. ONE CIRCLE TO HEAL TOGETHER AS UNITED FELLOW AZTECS. NOT SEPARATE AND PROMOTE THIS BEHAVIOR. SHAME ON YOU BOTH FOR PUSHING YOUR RACIST BELIEFS ON OUR CHILDREN. PEACE LOVE AND FLOWERS TO US ALL. I seriously think someone should show proper behavior when molding our children minds to be productive role in todays society. thats includes all colors... including white. (white is a color too) Doubt Im stopping at this letter because I do not want my kid at a school that promotes division among the students, when we've tried so hard to reach a were all Americans. lets unite!!!

Im guessing the SDSU sports has minimum school spirit. which shows with the players.... and the school. There was a time, the spirit so high they painted a huge S on Cowles Mountain. Bet you don't see that kind of school spirit and general togetherness. .....