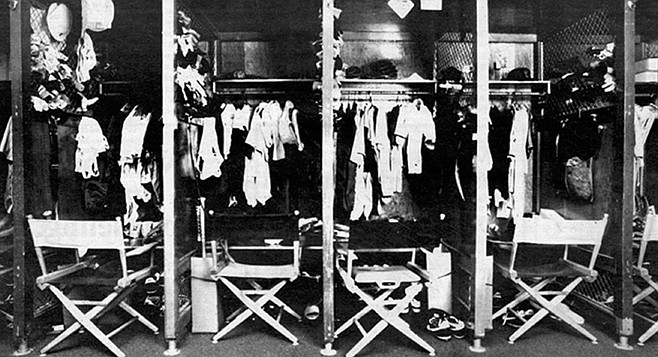 Gordon Smith and the Reader

Gordon Smith wrote feature stories for the Reader from 1978 through 1987. 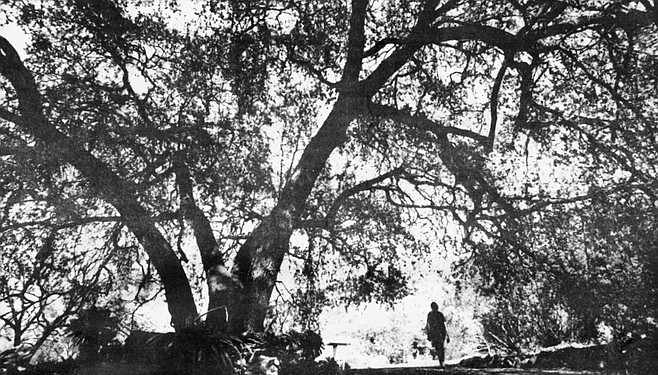 Ryan's oak tree, Quella. “It was fully grown when my father first came here in 1887, so it’s well over one hundred years old.” 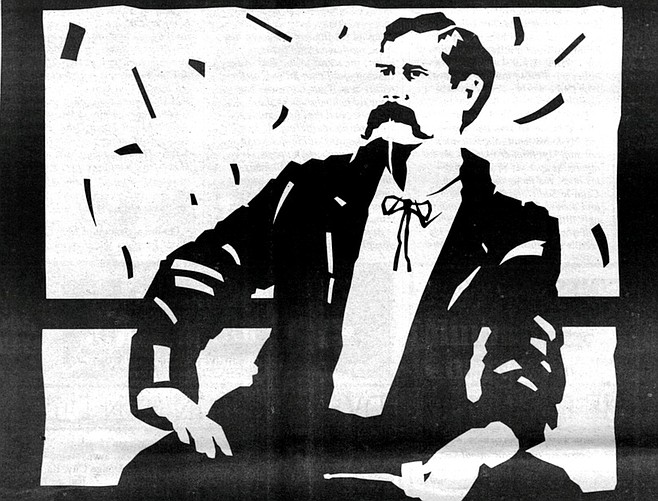 Bat Masterson had worked with Earp as a deputy marshal of Dodge City and he was on his way to Ensenada to pick up an army deserter who had been jailed there. He wanted his friend Earp to accompany him to Ensenada. 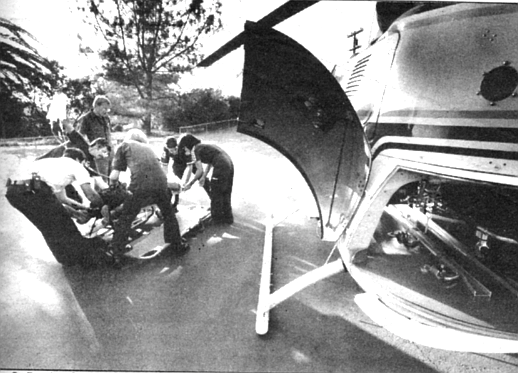 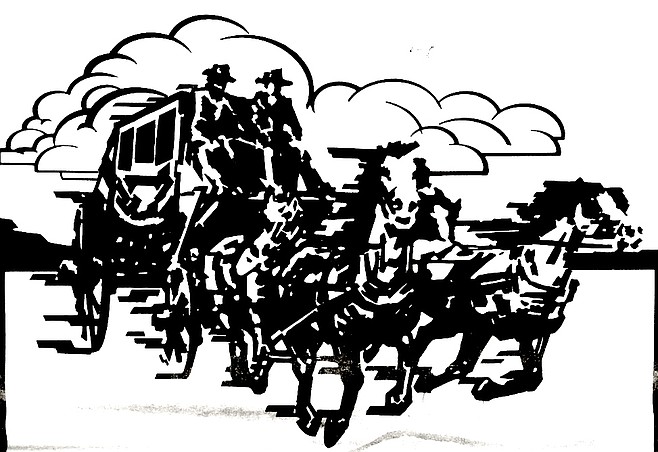 The stage route was brought to an end by the Civil War, which made travel through the Confederate states of Texas and Arkansas to Union-supporting California impossible. 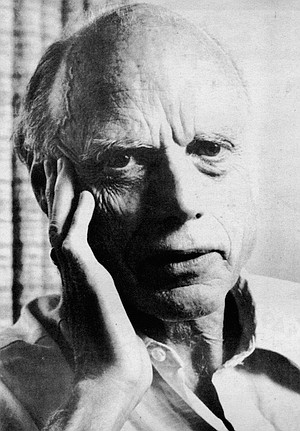 Elbert Smith: “My crew and I had been told we would be next to make a drop. We had not been told there was no bomb ready.” 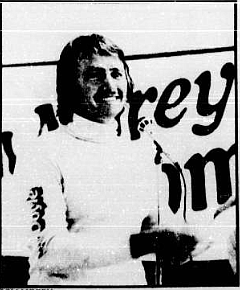 Tom Morey: "You keep working or you deteriorate."