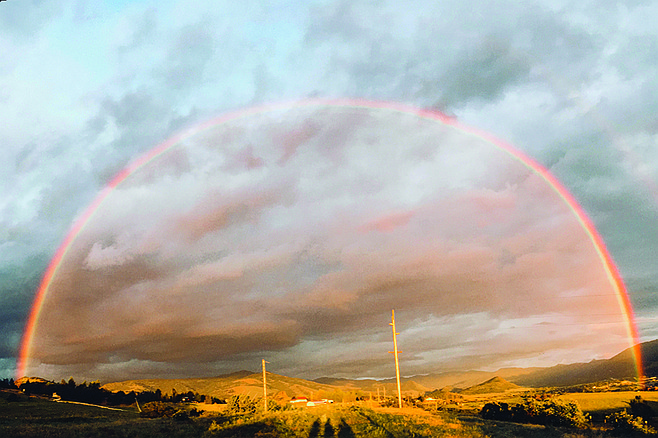 Dorothy’s alluring journey in the Wizard of Oz

The message to children of the American Midwest: stay on the farm

Over the past century plus, a number of bright minds have interpreted Wizard of Oz through the lens of late 19th-century politics, suggesting Frank L. Baum’s 1900 book (along with its subsequent stage and film adaptations) was an allegory about the rise and fall of a populist movement led by America’s farmers. In this reading, the Emerald City represented Washington, D.C., and the yellow brick road the gold standard, used at the time to back the value of the U.S. dollar. Dorothy’s famous ruby slippers, which were silver in the original writing, represented the populist desire for the country to shift to a bimetal standard, adding silver into the fold to ward against inflation, a threat to the net worth of farm and labor classes.

The Wizard of Oz

There may be something to this interpretation. Certainly the industrial revolution of the so-called Gilded Age produced many memorable children’s stories known to satirize political and cultural trappings via escapism, whether we’re talking about the source materials for Alice in Wonderland or Peter Pan. But whereas the child heroes of these stories escape to fantasy realms from the confines of society and urban life, Dorothy’s flight sort of goes the other way around. When the tornado that carries her over the rainbow hits, she’s attempting to run away from the bucolic home of her aunt and uncle. Only after the events that follow does she conclude, “There’s no place like home.”

Baum may have woven a convoluted political subtext for adult readers of what has been deemed America’s first original fairy tale, but the story conveyed a much simpler message to children of the American Midwest: stay on the farm.

Dorothy’s passage to the Emerald City is beset by perils: witches, flying monkeys, and (if we’re being honest about those poppy fields) drugs. She primarily consorts with heartless, brainless cowards. The city’s leader, on whom they all pin their hopes of a better life, turns out to be noting but a charlatan who dupes even his own followers in pursuit of selfish gains.

The majority of Americans — roughly two thirds — still lived in rural areas in 1900, but this was rapidly changing with the urbanization of America. By time the dust had settled on the Great Depression, city folk would outnumber farm folk in America, and the ratio has become only more lopsided as time’s worn on. Dorothy’s quest may begin in the thrall of technicolor excitement, but harrowing events convince her to cherish the idyllic lifestyle she’s enjoyed all along, back on the farm in Kansas.

Of course, once Oz became a cultural phenomenon, Baum himself famously (at least around these parts) spent months out of each year staying out west, at the Hotel del Coronado, where he capitalized upon the success of his Oz book by writing many sequels. Meanwhile, the yellow brick road likely led more Midwestern daughters to Hollywood than to D.C. Even for the young children performing roles in the Patio Playhouse production of Wizard of Oz, at Kit Carson Park Amphitheater until July 27, Dorothy’s journey might prove more alluring than her destination.