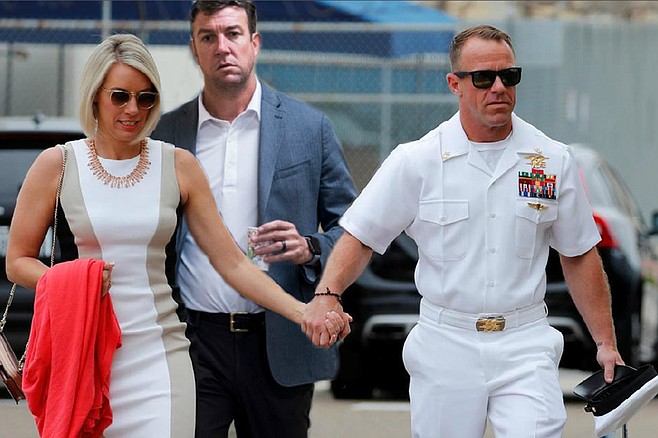 Shelly Dunn was not dropped from DSC 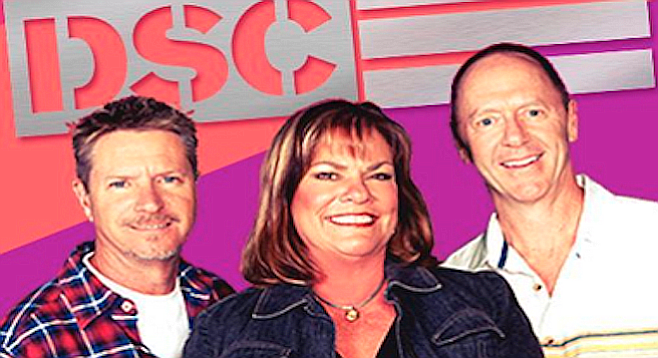 I would like to clarify that I retired from The DSC show, I was not “dropped” (“Mikey now gone from KFMB’s 100.7,” News Ticker, July 16). They kept the name DSC because the brand is so well known. I continue to listen in on the rare mornings that I am awake that early and they sound as if they are having as much fun as I did back in my day!!! I will close here as my margarita is getting warm and the pool is calling my name!

Atonement is a process (“The Willis way to survive rip currents,” City Lights, July 17). I am grateful to be a member of a community and country that provides second chances, rip currents do not!!! Blessings and respect peace always. 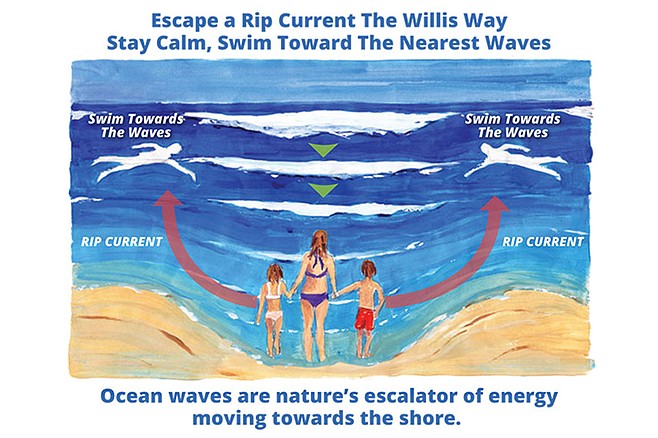 Rip Current article right on! The Willis brothers are the real deal. I grew up on the North Shore, have surfed with the world’s best, at the top are the Willis brothers. Ironically just after reading about surviving rip currents I heard on the news 15 children had to be rescued from rip currents at La Jolla Shores and these kids were junior lifeguards! I completely understand and endorse the Willis way to avoid and or escape rip currents. Obviously the time for lifeguards and jr. lifeguard programs to adapt, employ and teach the Willis way is NOW!

Thank you Moss for your extremely well written wonderfully educational article about the Willis Way to survive rip currents. It’s really easy to read and understand. Your article is reaching such a broad audience, thanks for making a difference! Blessings with Gratitude, from the artist of the rip current painting you printed, and a big fan of the Willis Brothers.