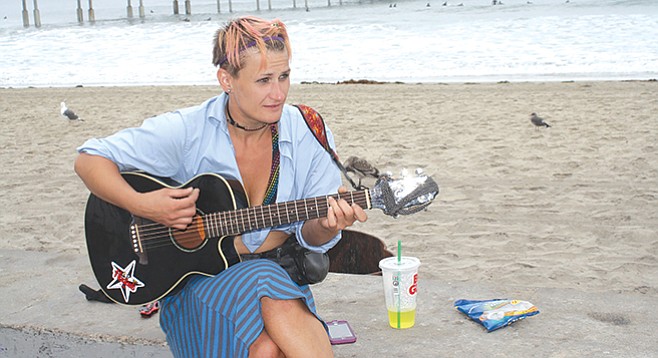 Siobhan Braun and the Reader

Braun has written feature stories for the Reader since 2009. 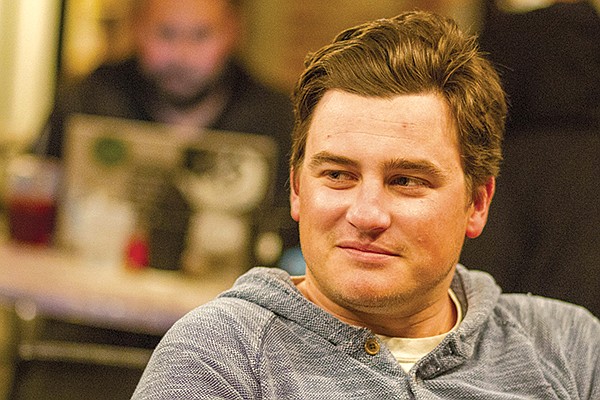 Ryan Mussey: "At 24 years old I feel like I have the body of a 50-year-old. I never really understood the term rat race, until I got in it." 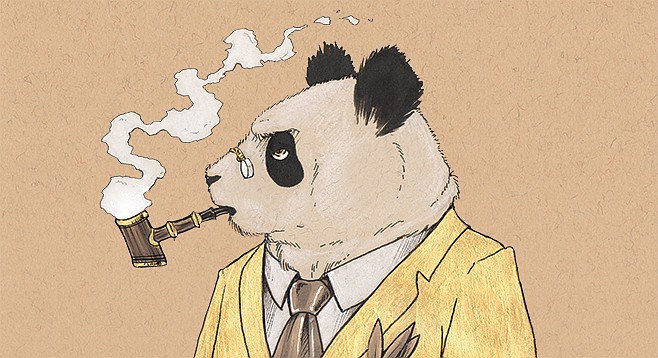 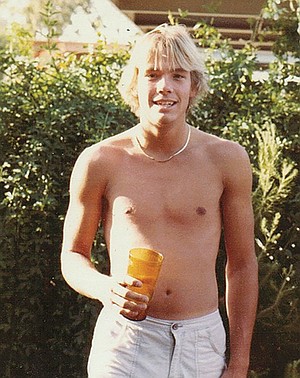