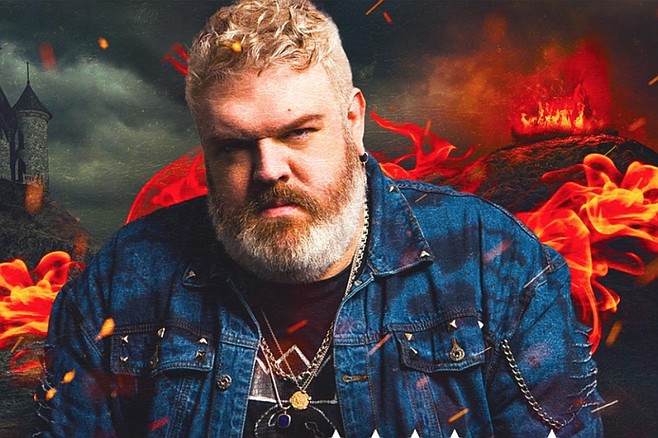 No Comic-Con pass, no problem

You don’t need a Comic-Con pass to enjoy related events around town this week. On Thursday, July 18, Animaniacs in Concert features Rob Paulsen, the voice of Pinky from Pinky and the Brain and Yakko from Animaniacs, performing songs from the show at the Balboa Theatre alongside program composer Randy Rogel and backed by integrated cartoon projections.

Exodus probably won’t be signing copies of the recent unauthorized biographical comic about the band when they play a party dubbed Bonded by Con at House of Blues on Thursday, part of the Nuclear Blast Comic-Con Kick-Off Party. 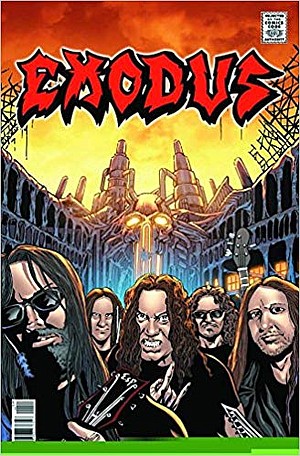 On Friday, July 19, Academy Award-nominated composer David Newman conducts his own score during the world premiere of Galaxy Quest in Concert with the San Diego Symphony at Copley Symphony Hall. The same venue hosts Back to the Future in Concert on Saturday, July 20.

Back to the Future In Concert

Several current musical productions are geared to attract the Con crowd, including The Wizard of Oz at Point Loma’s Westminster Theater and Little Shop of Horrors at New Village Arts Theatre. 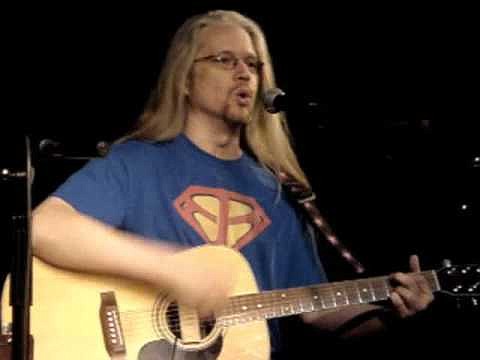 Conan O’Brien revealed on the Howard Stern show that he’d be reuniting with his former TV music director Jimmy Vivino and the Basic Cable Band for his annual Comic-Con residency at the Spreckels Theatre, where he’ll be taping shows Wednesday through Saturday (tix being distributed via raffle on his website). The Team Coco House Pop-Up Comedy Club at Tin Roof is open Thursday through Saturday, with appearances scheduled from O’Brien, Rory Scovel, Ron Funches, Olan Rogers, Moses Storm, Shane Torres, Rell Battle, Max Silvestri, and music guests to be announced.

The convention itself is steeped in music themed events. Grammy-winning singer-songwriter Sturgill Simpson promises to merge “American rock music with anime in a way never seen before” with the premiere of his trailer for Sound & Fury. The panel - Sound and Fury: Creators of Animatrix and Batman Ninja Unite for Sturgill Simpson - features Simpson with co-creators Takashi Okazaki (Afro Samurai) and Jumpei Mizusaki (Batman Ninja). 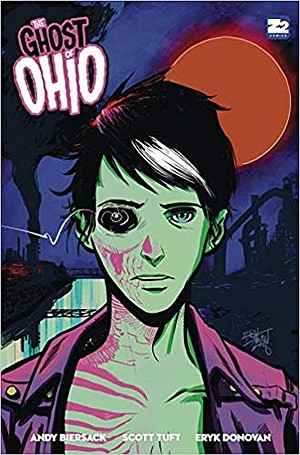 The Ghost of Ohio by Andy Biersack, Scott Tuft, and Eryk Donovan

Black Veil Brides frontman Andy Biersack will make his first Comic-Con appearance to promote the release of his debut comic book from Z2 Comics, The Ghost of Ohio. The same publisher will host a free concert with Youtube singer Poppy, the co-creator of a new autobiographical graphic novel called Genesis 1, and film composers from recent movies such as Shazam! And Captain Marvel will convene for an Anatomy of a Superhero panel discussion.