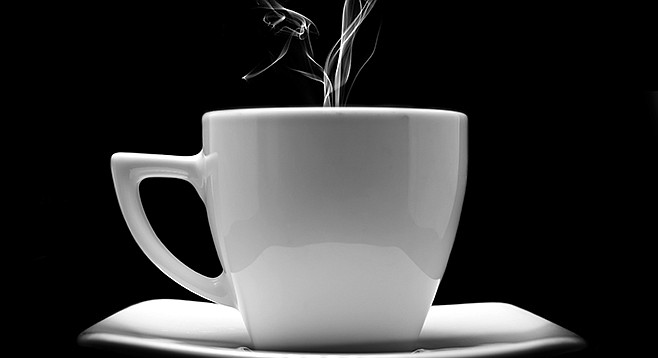 Ways in Which I Let the Coffee Grow Cold (Summer 2018) 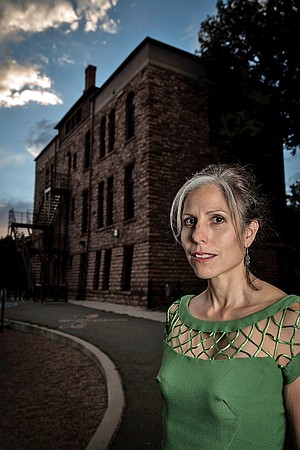 Michele Battiste is the author of three books of poems, including Waiting for the Wreck to Burn, which won the 2018 Louise Bogan Award from Trio House Press and will be published in early 2019. Michele lives in Colorado, where she raises funds to save the planet. www.michelebattiste.net