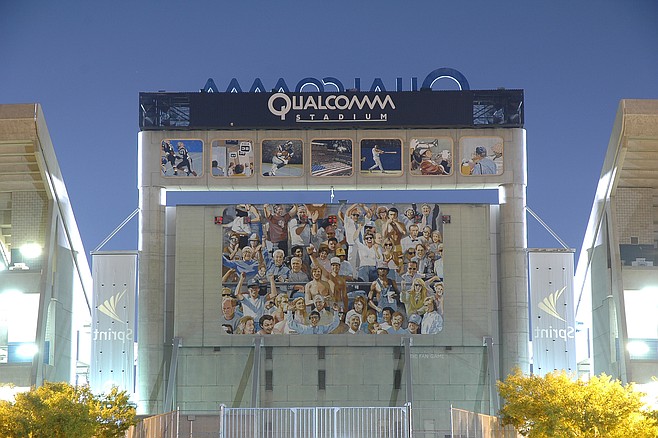 The battle to succeed the San Diego Union-Tribune for reportorial relevancy was notched up a bit last week by the Voice of San Diego, the website backed by billionaire Qualcomm co-founder Irwin Jacobs. The non-profit announced it was suing to obtain a batch of public records closely held by San Diego State University regarding the school’s attempts to take over the city-owned real estate formerly known as Qualcomm Stadium. Voice’s dominant rival in the non-profit news space here, the SDSU-owned and operated public broadcasting juggernaut KPBS, has been noticeably quiet about the closed-door wheeling and dealing of SDSU and the California State University system for the lucrative parcel. 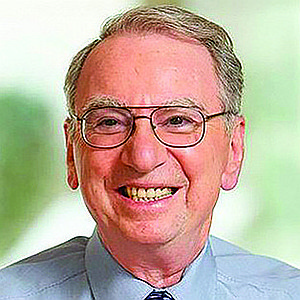 A request by the Reader earlier this month to see a contract between CSU and the downtown law and lobbying firm of Sheppard Mullin was rebuffed by state university headquarters in Long Beach. “Agreements entered between CSU and outside legal firms are protected by the attorney-client and attorney work product privilege, and will not be disclosed,” said a February 15 email from the chancellor’s office. Sheppard Mullin, whose employees are major financial supporters of city politicos, is being paid an undisclosed but likely handsome sum by CSU to lobby San Diego mayor Kevin Faulconer and other officials for favorable acquisition terms.

Long before Donald Trump, there was Poway Mayor Steve Vaus. Now Vaus is the first to jump into the race to replace termed-out Republican Second District county supervisor Dianne Jacob, who promptly endorsed him. The seat was long coveted by the pair’s fellow Republican, state Sen. Joel Anderson, who encountered sexual harassment issues when he sought a spot on the state Board of Equalization last year and fell to Democrat Mike Schaefer. Also known as Buck Howdy and noted for his signature cowboy hat, Vaus is a country western singer who specializes in religious and political tunes, including 1992’s Hot Country Single, recut in 2002, entitled, “We Must Take America Back.” Lyrics include, “We need leaders who lead us, not stick us and bleed us and take all our money and send it abroad. We must take America back. We need prayer in schools and more things made in USA. It’s the least we can do for the red, white and blue.” 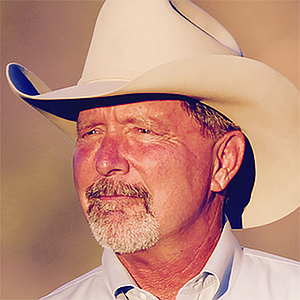 The Nashville West scene has proven lucrative for the performer, judging by his 2018 personal financial interest disclosure report filed under state law last March. Steve Vaus Productions is valued at between $100,000 and $1 million, with annual income pegged at between $10,000 and $100,000. A partnership in a companion company, VausMedia, aka VausVideo, was valued between $10,000 and $100,000, with income listed between $10,000 and $100,000. Says Vaus’s wife Corrie on her LinkedIn page: “At VausVideo, we create engaging video and written content in a world where you must stand out to be noticed. We’ve worked with USS Midway, Classroom of the Future Foundation, Broadway San Diego, Salute to Teachers, DayTripper Tours, A Step Beyond, Flourish San Diego, GenerateHope, Hawthorne Country Store, Crystal Gardens Florist, and Soroptimists of North San Diego. On a side note: the resume includes 16 Emmys and 9 Golden Mics.”

In addition to a regime of vegetarian kosher food,eligible inmates in San Diego county lockups will soon be getting “Faith-Based Wellness and Mental Health In-Reach Ministry services,” per a February 1 request for proposals to would-be providers. Counselors will engage inmates “exhibiting schizophrenia or bipolar disorder” in order to furnish “spiritual support... consistent with pastoral counseling and the individual’s faith.” 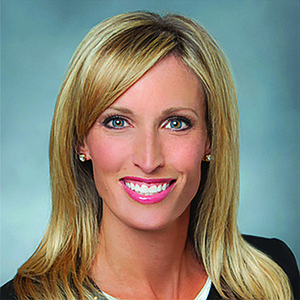 According to the document, “The ministry’s team shall be culturally competent for diverse populations; particularly for the African-American and Latino communities.”...The San Diego County Democratic Party is gearing up for what is widely expected to be a nasty race for the job as Third District county supervisor, with Republicans vying to hold onto the seat for incumbent Kristin Gaspar. On February 12, the Democrats put $40,000 into a new committee called Build Bridges, not Walls, Opposing Republican Kristin Gaspar for Supervisor 2020. The Democratic anti-Gaspar field already includes Terra Lawson-Remer, daughter of longtime political consultant Larry Remer, and Escondido city councilwoman Olga Diaz, a favorite of Qualcomm billionaire Irwin Jacobs. Among her widely perceived political advantages, Diaz sits on the board of Jacobs-backed Voice of San Diego.

It's a shame about KPBS. There are some fine people there and I suspect that they would like to share what they know about the shenanigans in our city. But how is that possible when the movers & shakers are their biggest source of revenue? These same power brokers often appear have close relationships with people in the media, which further defeats the possibility of honest journalism. Thanks, Matt, for your excellent reports.

I have to say that blond GOP Supervisor Kristin Gaspar, as photographed here, seems to have surpassed the California blond beauty zenith set by another blond GOP politician, Shirley Horton from South Bay. Whatever happened to her?