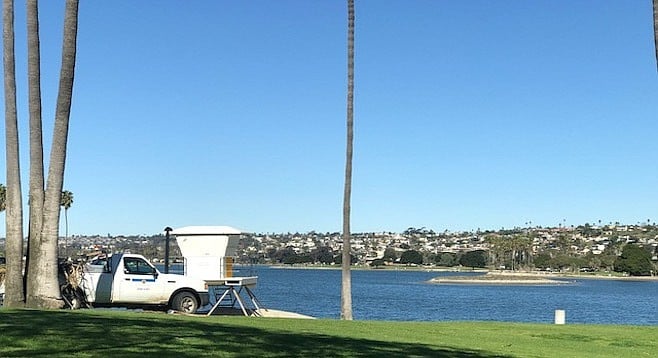 A tidal island in Mission Bay

You may be able to walk to it

Leisure Island at Mission Bay might be one of San Diego's only sandy "tidal islands,” if you can catch it on the right day.

A tidal island is a body of land that is connected to the mainland during low tide and can be reached by foot. When the tide rises, the same body of land is separated from the mainland, making a bonafide island. 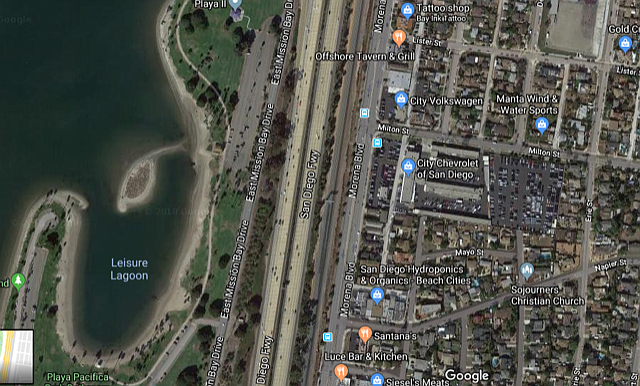 "The island, which is located inside Leisure Lagoon, received five-star reviews."

Since the 1990s, Willy of Clairemont has been running and walking at Mission Bay. "Yes, I have seen that pathway that leads from behind the bathroom to the island," Willy recounted, "but not today."

According to Google Maps, Leisure Island is located at 2081 East Mission Bay Drive. The island, which is located inside Leisure Lagoon, received five-star reviews. One read, "It is just a tiny island with an area of like 50 square feet." 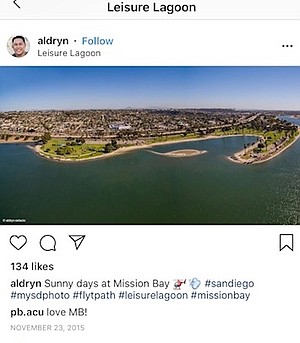 "The tides are the lowest I've ever seen."

From my vantage point, the island didn't have a connecting pathway. I parked behind the lifeguard tower and saw a Parks & Recreation Department employee loading up palm tree branches into his truck bed.

"I've walked to the island [via the path] a couple of times," he said. "We even have these John Deere carts and I've driven to the island. That's how low the tide gets… I’ve seen [the pathway to the island] a bunch of times, but it's usually when I have to go home, at around 3 pm."

"The tides are at its lowest that I have ever seen," said Eddie from Action Sports Rentals at Mission Bay. “Yesterday, when I was leaving, I could've jumped off of the dock and walked in." 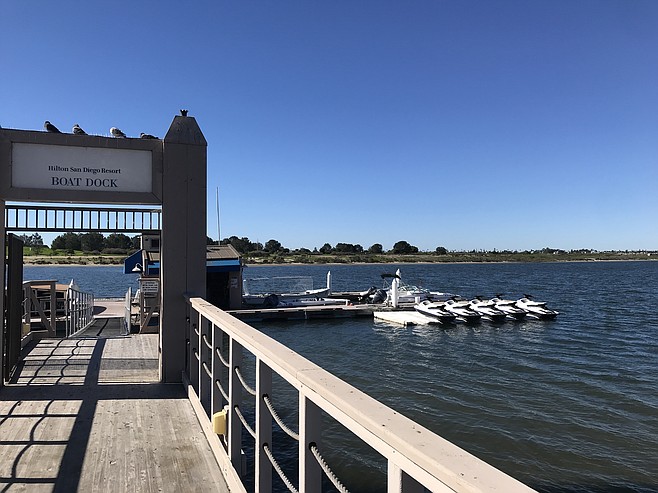 "I've driven to the island, that's how low the tide gets."