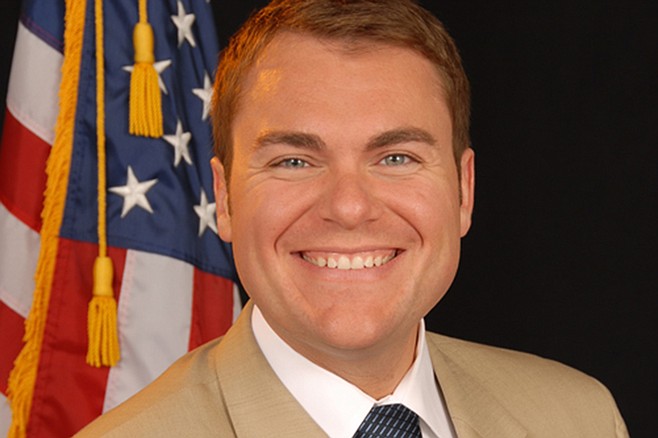 Is it helpful to know the ropes around the House of Representatives to avoid disclosing your assets and income until the very last minute? Such seems the case with Darrell Issa, the ex-North County congressman seeking the seat now held by fellow Republican Duncan Hunter. Issa, who got rich in the car alarm business, received permission on October 23 from Democrat ethics committee chair Theodore Deutch and ranking Republican Kenny Marchant to delay his disclosure filing ninety days until January 30. That would give 50th District voters just over a month to peruse Issa’s long and complicated filing, which has in past years been full of trusts and byzantine financial trades.

Republican Carl DeMaio, who on September 1, got a 90-day extension until December 5 to file, came in on December 1 with an impressive list of income and assets. In 2018, the one-time San Diego city councilman and mayoral candidate pulled down $236,400 from his talk radio gig with iHeart Media, according to the document. So far this year, as of the early December filing date he reports making $182,300. DeMaio has a five-year contract with iHeart, beginning April 2018, but is currently on a leave of absence, the disclosure shows. His self-created performance institute paid him $185,000 last year and $35,000 so far in 2019. 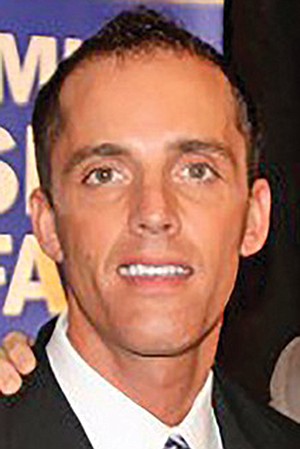 DeMaio spouse Johnathan Hale picked up a salary of $65,000 both last and this year from his Hale Media, Inc. Among 47 separate assets listed are a Discover Money Market account valued between $500,000 and $1 million and rental property at 3221 Old Bridgeport Way, a townhouse on San Diego’s Tecolote Canyon, also $500,001 to $1 million. Within the range between $250,001 and $500,000 DeMaio owns an interest in Direct Lending Income Fund, described as “an arms-length investment in private fund that invests in Accounts Receivables held by Third Parties.” Stock and mutual fund holdings of between $100,001 and $250,000 include Amazon, American Funds Capital Income, American Funds EuroPacific, and American Funds New Perspective. Ranging between $50,001 and $100,00 are Facebook, Google owner Alphabet Inc. Class A, Apple, American Funds Small Cap World, American Funds Growth Fund, American Funds Fundamental Inv. Hale Media, Inc., a “marketing and event management company”, is valued at between $250,001 and $500,000, with annual income of between $50,000 and $100,000. “DeMaio has no interest in asset per prenuptial agreement,” per the filing.

Stephanie Faith Williams, a Washington-based staffer for North County House Democrat Mike Levin, took a free trip to Los Angeles and San Diego worth $1189 in October, according to a disclosure report filed by Levin October 15. The tab was picked up by the Information Technology and Innovation Foundation, co-chaired by Republican ex-congressman Philip English of Pennsylvania, a senior government relations advisor at the law and lobbying outfit of Arent Fox. Notes the firm’s website: “The Government Relations practice at Arent Fox is one of the most experienced, effective, and respected lobbying teams in the nation.” 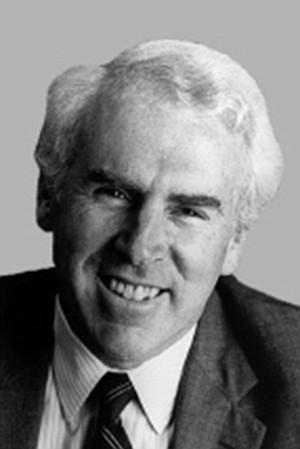 Vic Fazio — just another ex-congressman lobbying for a living.

Democratic ex-House member Vic Fazio, who works for Akin Gump Strauss Hauer & Feld, another lobbying powerhouse in the nation’s capital, is the other co-chair. The junket was one in a set of regular trips with Members of Congress or senior House and Senate staff to high-tech and innovation hubs around the country to hear from company leaders about new developments and issues, and to participate in educational forums on IT and innovation policy issues,” the disclosure says.

The requisite gourmet meals and drinks were served to members of the tour at Off Vine in Hollywood and George’s at the Cove in La Jolla. At Universal Studios, owned by cable giant Comcast, the tour included “physical sets, post-production offices with demonstrations on digital editing, and the Wizarding World of Harry Potter experience at Universal Studios,” all the with the aim of “discussing the importance of protecting valued intellectual property.” Noted Williams on her disclosure form: “I did not take the return flight to Washington on October 4, as I stacked the trip with personal travel.”

Monsters of the airport

Beck+Col, a Los Angeles duo employing “humor and chaos to examine the crises brought about by human exceptionalism,” has been chosen 2020’s performers in residency at the San Diego International Airport. “Through costume-based performance and video, they explore alternate universes populated by monsters. The monsters are silly and playful, and at once musical and raucous,” says an October 8 airport staff report. Whether beleaguered passengers will approve remains to be seen. “Only able to communicate through exaggerated gestures and operatic vocalizations, the monsters interact with the travelers passing through the airport, engaging them in an aural and visual spectacle. The immersive combination of installation, costumes, performance and operatic soundtrack reflects the Wagnerian spectacle of opera — it is extravagant, gestural, ceremonial, and performative.”

Carl's hair looks like a "Just for Politicians" dye job, and his teeth look like caps. Reminds me of a used car salesman, or a pitchman for penny stocks. Watch out for anything he's selling.

You could not have two more slimy candidates than Issa and DeMaio. One thing you can count on is that the voters in the 50th will vote against their own interests.

I would like to see Carl Demaio run for Congress

I'd prefer to see Carl DeMaio run out of town! He's a disgrace not only to the LGBTQ community, but to the whole City. He was a useless whiner on the City Council, often being the NO vote on many good issues.