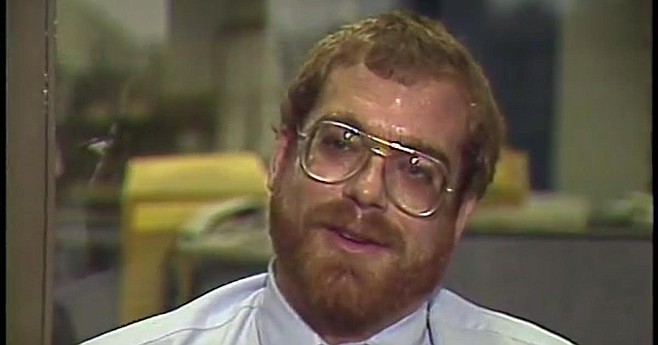 The lucrative job of being a flack 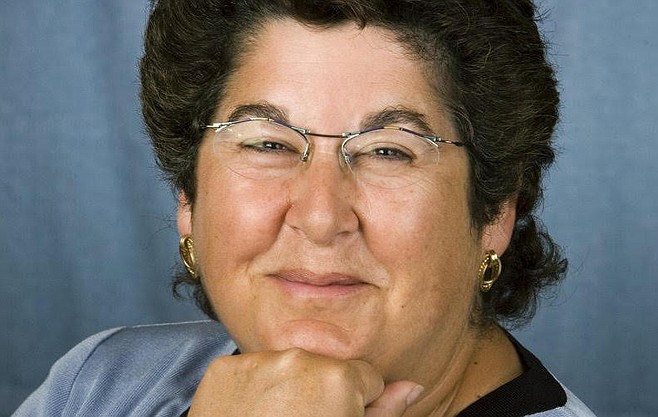 Petrillo arrived in the city attorney's office October 22, as attorney Cory Briggs ramped up his campaign.

Petrillo arrived in the city attorney's office October 22, city records show, as attorney Cory Briggs – who announced in July he would challenge Democrat Elliott's bid for a second term – ramped up his campaign. Since then, defense attorney Pete Mesich has joined the fray. 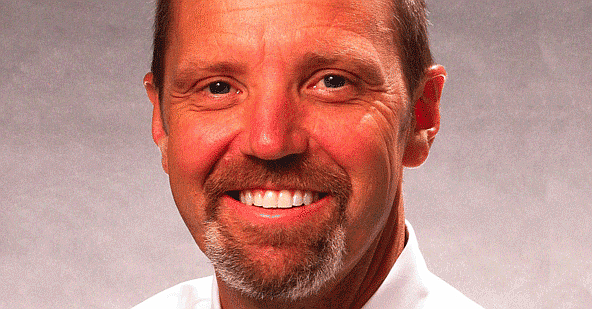 "Expert in delivering vivacious and scrupulously accurate content tailored to reach any target audience | Expertise in education, healthcare, science & technology innovation, and research and development marketing and communications. I am good at what I do, I learn fast and I never miss deadline."

Prior to arriving at city hall, Petrillo was a communications specialist at the San Diego County regional airport authority for three months from August to October of this year, per her profile.

Before that she served a year-long stint at U.C. San Diego as a communications/media specialist and has done public affairs work for military contractor General Atomics, owned by the Republican Blue brothers Linden and Neal.

Petrillo joins fellow U-T alumnus Gerry Braun in Elliott's inner circle. Currently the city attorney's chief of staff, he received total pay and benefits of $231,716 in 2018, according to the website Transparent California.

That beats the still impressive compensation of Scott LaFee, another U-T veteran, who pulled down total pay and benefits of $193,535 last year as director of communications and media relations at UC San Diego Health, per Transparent California.

As the once-mighty newspaper has shrunk its staff numbers through layoffs and buyouts, a host of U-T reporters have gravitated to similar government work.

In addition to Braun, LaFee, and Petrillo, the roster of ex-U-T scribes on government payrolls include Mark Sauer, who went to work for city councilwoman Donna Frye and is now employed by San Diego State University-owned KPBS television.

I'm a long-time subscriber to the Light News (formerly the U-T) and I have no recollection of any reporter there by the name of Lisa Petrillo. But I don't recall the names of Tanya Castaneda or Scott LaFee either. I do remember Gerry Braun. Were they particularly memorable in their stories or their reporting? I'd guess not.

But as the miserable excuse of a newspaper drags on, those who once at least pretended to report news are going over to the other side. They can sell their skills, whatever those may be, to bigwigs who need to spin all their doings and plans, which are in these cases, local pols. If you want the true scoop, these spinmeisters won't help at all and will actually further muddy waters and mislead. Ain't it all great?

All of these mouthpieces, or spinmeisters if you prefer, are paid too much. Most of them don't really accomplish all that much for their employers, although they stand ready to explain away the gaffes and weird proposals that come from the boss. If having a fat staff of such writers and talkers could guarantee popularity and respect, Kev-boy would be the most popular and revered mayor in history. But he isn't either of those things, in case you haven't noticed. I can be certain that all of those mentioned are getting paid in the six-figure range, and mostly or totally with tax dollars. How do you spin that fact, guys and gals?

Many CEO's have PR people and speech writers to spin and cover for them.

According to the Transparent California website, Maureen Magee, Communications Director at SDUSD, total pay and benefits in 2018, the newest record available, was $174,262.00. Barely scraping by when comparing salaries with Braun.

That outlay could cover the salaries of three classroom teachers, more or less, that the district now claims it cannot afford. Having a position like that one, especially when its main thrust it to mold public opinion, in a public agency like that one, is outrageous, and is made even more outrageous by the size of the salary being paid. If you were looking for a reason to doubt the claims made by school districts and wondering how they can spend so much to deliver so little at times in the neighborhood schools, that is a perfect example. There are many more such folks with their snouts in the public trough, and many of them do little of value.

Actually, Visduh, you paint with too broad and dark a brush. In short order, three SDUSD classroom teachers would cost a lot more than Magee's salary (as reported by resourceful JustWondering.) Magee is compensated as a journalism professional with special expertise in K-12 education. In contrast, union rules guarantee SDUSD teachers built-in "step-and-column" raises every single year in addition to contract-driven raises at regular intervals when contracts are negotiated, regardless of evidence of student achievement. SDUSD Superintendent Cindy Marten and our teachers are protected without professional accountability by life-long Labor operative Rchard Barrera who is a "forever" school board member -- often unopposed in elections -- serving on a 100% Labor-friendly Board. The serious deficiencies in our neighborhood public schools are the responsibility and fault of the governing Board of Education and its hand-picked Superintendent Cindy Marten.