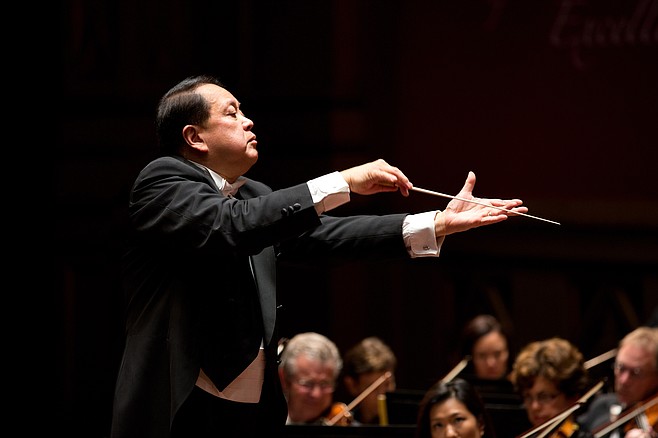 Jan Lisiecki piano in Chopin’s concerto could have stood alone

For most of the concert, it felt as though the orchestra wasn't quite buying what maestro Ling was selling. The opening number, which was the overture from the opera *Der Freischütz” by Carl Maria von Weber, was especially lugubrious. 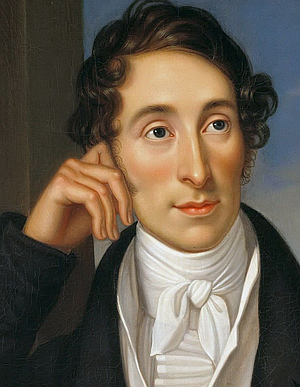 Von Weber's Der Freischütz is one of the most underrated operas.

In my opinion, Der Freischütz is one of the most underrated operas. The music is compelling — idyllic and energetic as the story involves young love and a deal with the devil. Weber was a master composer, and his music speaks for itself. It doesn’t need help in being dramatic.

Maestro Ling appeared to be trying to manufacture a great performance by going to the extremes in tempi and dynamics. If a conductor is going to tread that path, the entire orchestra needs to be on the same path. Without earning the complete dedication of the orchestra, a conductor cannot hope to live on the edges of what is musically possible in any given piece.

This is complete conjecture but I would say there was some friction among the orchestral musicians regarding tempo and timing. Everyone has an opinion about the correct pacing for a piece of music. In the past, I’d say my expectations for pacing have generally lined up with what maestro Ling has prepared but not on this night.

The great revelation of the evening was the piano playing of Jan Lisiecki in Chopin’s Piano Concerto No. 2. The piano part in the concerto could be a stand-alone piece and Lisiecki played it to perfection, based on my expectations for the piece.

Lisiecki was powerful and poetic in his playing. He placed the pillars of power and poetry and then explored combinations of night and day between the two.

Brahms’ Symphony No. 4 was the concluding piece. Having listened to several performances of Ling conduct Brahms I was nonplussed by this version of the fourth symphony.

I will leave it at this. I’m looking forward to maestro Ling conducting Saint-Saëns Symphony No. 3 on May 3, 4, and 5.

I am christian blogger and my blog is: http://www.jesusismysaviour.info

Weber is really a wonderful composer. Der Freischütz - the music is good enough and reflects the story of the development of young love and agreement with the devil. But the overall impression of what I heard was different. My big discovery in Chopin's Concerto for Piano and Orchestra was the performance of Jan Lisiecki. His piano playing inspired me so much that I completely forgot about the bad mood from the previous performance. Jan Lisiecki played her amazingly. It even exceeded all my expectations. About Brahms Symphony number 4, I just keep silence.