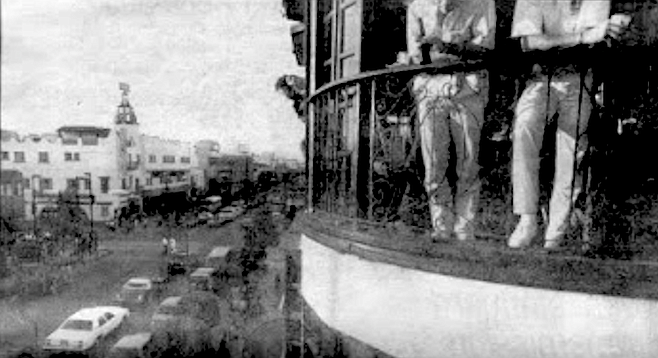 What nearness to Baja brings 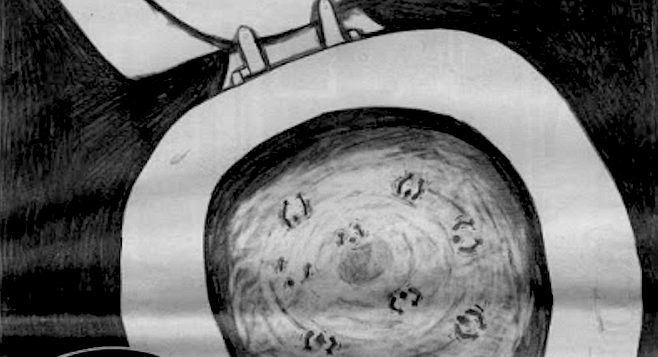 Water is the lifeblood of sewage. People may produce the waste but it takes water to carry the waste away.

In Tijuana maybe 50 percent of the houses have sewer connections. In those that don’t, the residents use outhouses or primitive septic tanks or they relieve themselves in the canyons. They buy their water from water trucks, and when they finish cooking or washing with it, they empty the dirty residue into the street.

Plane with marijuana crashed in the desert

Free if by air

Pilot Joe Penders says there are three general areas that smugglers favor: the Guadalupe Valley just south of Tecate; the Laguna Salada, Baja’s great salt lake southeast of Calexico; and the Colorado River itself, which is rimmed by hills. 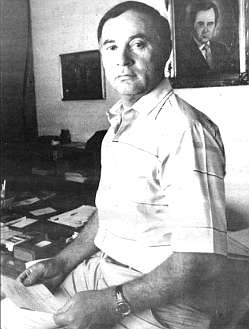 Hector Santillan: "Buying your way out of trouble is part of the adventure for Americans in Mexico.”

Most bars are run by the sons and daughters of curio merchants. Armando Garcia, a young architect who remodeled the venerable Rio Rita, is the son of Luis Garcia, who was a merchant on Revolucion. Oscar Escobedo, a partner in Margaritas Village at Third and Revolucion, rented a curio shop at that corner from his father, Antonio. 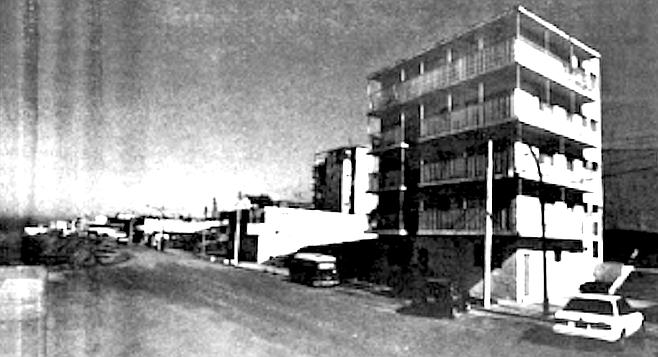 The Gibsons returned to their mobile home at Bernardo Shores in Imperial Beach, on Route 75 near the south end of the Silver Strand. Before entering the home, however, James left to take a walk. Mrs. Gibson recalls that less than ten minutes later, while she was cooking dinner, she heard a loudspeaker outside ordering everyone in the mobile home to come out. 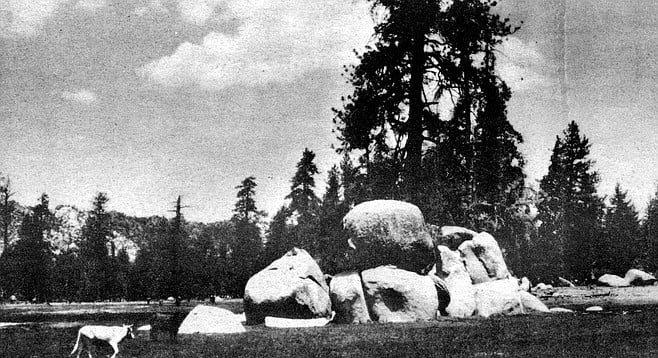 Bob recalls, “I was getting pretty good mouthfuls of blood for a while, then everything seemed to coagulate.” Less than three minutes had elapsed since the time of the bite. He substituted the waist strap from his day pack for the flimsy string tourniquet, then helped Ray walk down to the edge of the water in the arroyo.

The fruit of the blue palm was probably the major reason the Cocopa Indians visited Canon Tajo.

As for me, I was staring up at the magnificent block of white granite that overlooked the head of Canon Tajo. It was as large and impressive as Half Dome in Yosemite, and it could be seen from almost anywhere in the canyon. 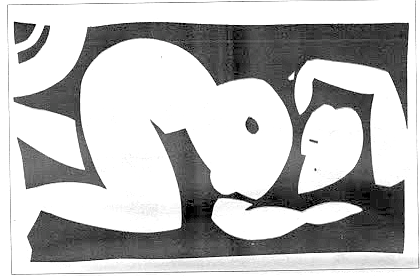 The handlebars of Susan's bike became entangled between the trailer ties.

A slow dirge for Steve and Susan

The following day they reached La Paz. Holmes called the ferry office in Cabo San Lucas to make sure the ferry was on schedule. The ferry was canceled, he learned. They would have to wait a week. They drove south to Cabo Pulmo, a primitive coastal region, sixty miles south of Cabo San Lucas, and the next day they set up camp in a small stone hut at one end of the beach.