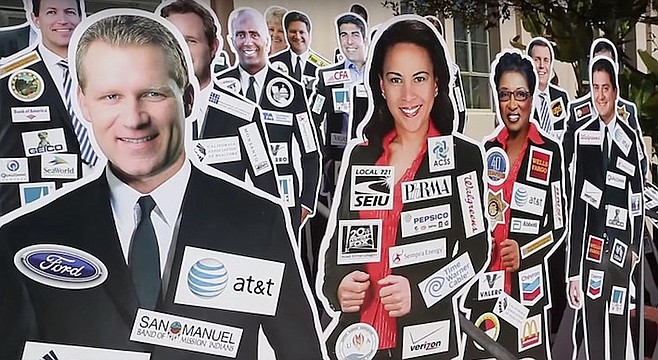 But did you know about the other two initiatives and his anti-Filner donations?

“The initiative needed 643,948 projected valid signatures to qualify by random sampling, and it exceeded that threshold,” a June 25 Secretary of State announcement on the measure’s eligibility stated. 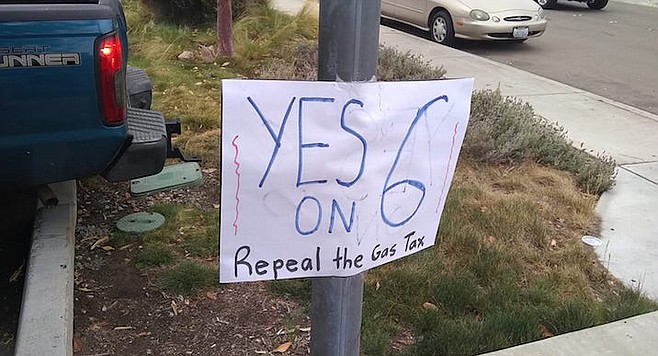 Not so well known is Cox's major support for the gas tax repeal.

If approved voters in November the measure would amend California’s Constitution to require any gas and car tax added after January 1, 2017 be approved by voters and would repeal SB 1, the gas tax and vehicle fee hike passed by the California legislature and signed by Governor Jerry Brown in 2017. 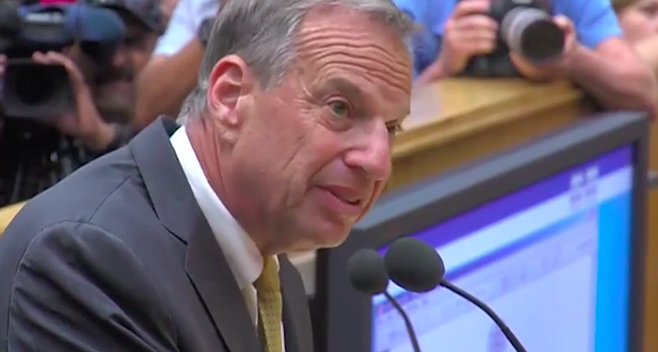 Cox was the second biggest funder of the effort to recall Filner.

Since being certified for the ballot, the Prop 6 campaign has filed 16 public records requests related to government waste. The campaign claimed a whistleblower provided documentation to prove that a bus driver for a local transit system was paid a salary of $227,181. Anonymous tipsters can report waste at GasTaxWasteWatcher.com. 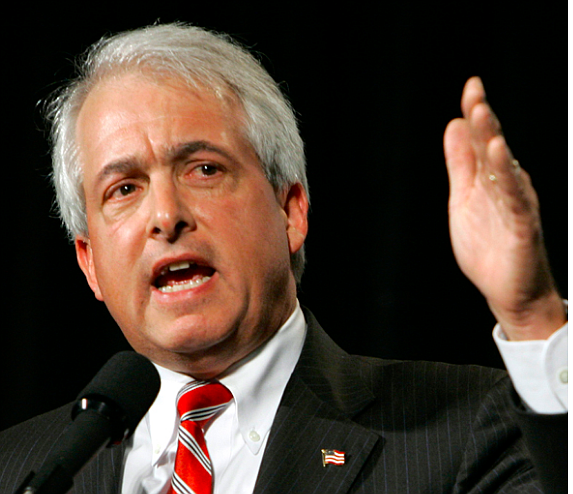 John Cox: “cleaning out the barn”

It’s well-known that San Diego radio host and former city councilman Carl DeMaio rallied Californians to gather signatures for the gas tax repeal. Not as well known is that California candidate for governor and Rancho Santa Fe resident John Cox was a major donor to the effort. It is the latest of many unique ballot initiatives he’s pioneered in California.

A recent L.A. Times article depicted Cox as a Don Quixote figure in California politics, given his relentless effort to pursue his Neighborhood Legislature initiative each of the past four elections cycles.

That initiative was presented as a nonpartisan effort to reduce the influence of money in California politics by increasing the number of state legislators to about 12,000; 8,000 in the state assembly and 4,000 in the state senate.

Each of the state’s 80 assembly districts and 40 senate districts would be divided into one hundred smaller neighborhood districts, 12,000 in total.

One may ask how 12,000 legislators can meet together and get anything accomplished. Last year Cox explained in a Facebook post: “Yes, it creates larger numbers of legislators but they all stay home and carry on their lives while the same number as now - 120 - goes to Sacramento.”

The proposal calls for a reduction in salary for working committee members to 120 percent of the state median income. Proponents say county election costs across the state would increase by tens of millions of dollars, but state spending on the Legislature would decrease by about a hundred million dollars.

Cox wrote in a February 2017 op-ed in the Sacramento Bee, “With 80 assembly members and 40 senators, the [California] Legislature has the largest districts in the world and is considered one of the least representative bodies in the world. The size of the Legislature was set in 1879, when the state had fewer than a million residents.”

Ballotpedia reports Cox spent $2.3 million of his own money on this initiative. It has not yet qualified for the ballot.

Cox often speaks of weeding out political corruption or “cleaning out the barn” as his current gubernatorial campaign slogan goes. In 2013 the Reader reported Cox was the second biggest funder of the effort to recall then San Diego Mayor Bob Filner.

In 2016 Cox worked to get the Name All Sponsors California Accountability Reform (NASCAR) initiative on the ballot. It would have required legislators and statewide officeholders in California to display the identities of their ten biggest donors on vests, similar to Nascar drivers.

The donor names or logos would be displayed on their person with stickers or badges during committee meetings and on the senate and assembly floors. The donors would be identified in campaign advertisements.

When Cox launched his campaign for this initiative in November 2015 he went to Sacramento and displayed life-size photographic cardboard cutouts of California politicians wearing the types of donor badges he called for.

Cox told Politico the political system “is built to give power to people who fund the campaigns. This will give power back to the California voters.”

Sources say Proposition 6 is the only ballot initiative Cox is focused on at this time. He did not respond to a request for comment.