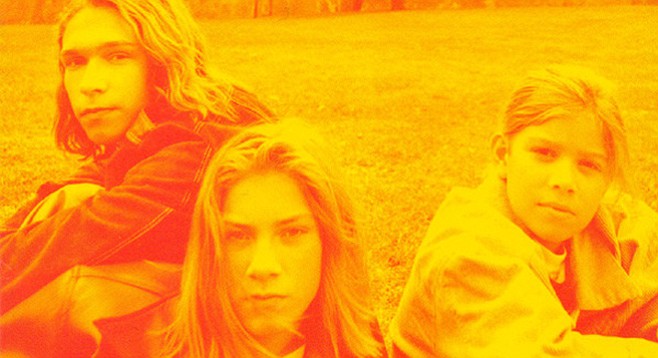 “MMMBop” was one heck of a song

Dear Hipster: Is it finally safe to admit that I really like the song “MMMBop,” or can people make fun of me for that? — Dave

Can you believe it? Hanson’s Middle of Nowhere can officially buy itself a beer this year! They get old so fast, and in an MMMbop they’re gone.

I may be incorrect about this, but I think that makes the late-’90s pop album and its catchy hit sufficiently retro that hipsters like you and I can appreciate it as a historical work that truly captured the spirit of its era. Sure, it was a cheesy spirit that liked to wear baggy overalls with one strap undone, but it was a spirit nonetheless.

Congratulations, closet Hanson fans. Say it loud, and say it proud, “MMMBop” was one heck of a song. It turns out your best friend’s little sister was right all along.

The original version was better, both the song and the video.