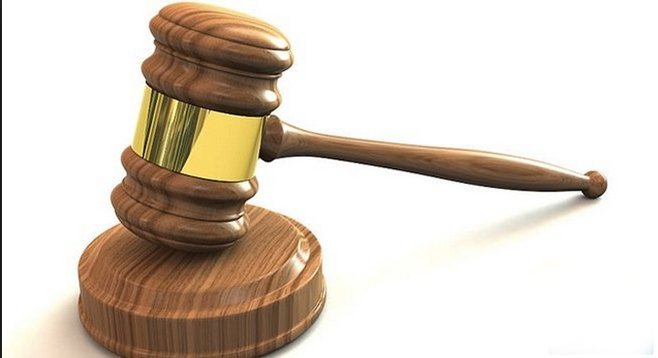 One shoots a taser, another injures spouse

Kevin Matthew Kirby of San Diego was arrested after he fired a taser at an individual who had previously verbally harassed him and caused him to be attacked by dogs. The bar court said the offense did not involve moral turpitude.

Thor Olav Emblem of Escondido was publicly reproved after pleading guilty to driving with an excessive blood-alcohol level. He was on probation for an earlier similar offense. He was also charged with disturbing the peace at the time of his arrest.

David Thaddeus Archord of San Diego was suspended from practice of law pending disposition of his misdemeanor of resisting arrest and the inflicting of corporal punishment on a spouse.

Theera Laoteppitaks of San Diego was disbarred by default after he failed to appear, in person or through counsel, at his disciplinary proceeding. He was found culpable of five counts of discipline, including misappropriating $10,000 of a client's funds.

Thomas William Smith of Oceanside was disbarred after he did not participate in the disciplinary proceeding in which he was charged with failing to comply with a court order.

Joseph Darrell Palmer of Oceanside and Todd Albert Warshof of San Diego were suspended from practicing law pending the passage of the Multistate Professional Responsibility Exam.

Thanks Don for keeping us updated. While there are many fine upstanding lawyers there are, as with all professions, some real slime balls out there.

AlexClarke: The same goes for the medical profession. That's why the Reader reports disciplinary actions against both lawyers and doctors. Best, Don Bauder