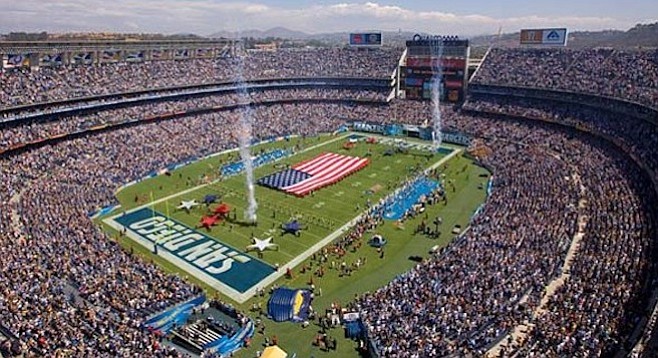 Big money appears to be doing plenty of the talking within the corridors of power at San Diego's city hall and outside the doors of area supermarkets, where hired guns from across the nation are collecting signatures on behalf of a group of La Jolla real estate and hedge-fund magnates seeking to take possession of a 165-acre city-owned parcel currently the site of Qualcomm Stadium for a massive private development. 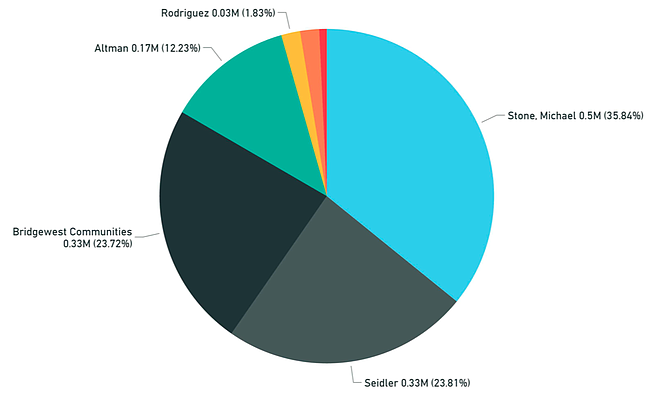 As of March 23, per the disclosure, seven well-heeled proponents of the privatization effort have thus far anted up $1,391,599 to bankroll their petition drive, which aims to collect 100,000 signatures from registered voters with addresses inside San Diego city limits.

If successfully qualified, the measure would require the city council to either approve the developers' lucrative self-drafted deal outright or send it on to voters for an ultimate decision. 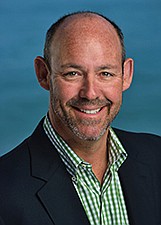 Topping the backer list is Mike Stone, the transplanted Wall Street hedge-fund mogul and head of FS Investors, who has kicked in a total of $498,715, per the report. Listed in second place with $331,393 is Peter Seidler of Marina del Rey in Los Angeles, a nephew of former L.A. Dodgers owner Peter O'Malley and managing partner of the Padres.

Next comes an outfit called Bridgewest Communities, a private high-tech investment outfit run by the super-rich La Jolla Tayebi brothers, Massih and Masood, which has put up $330,074, and ex-Qualcomm bigwig Steve Altman, with $170,234. 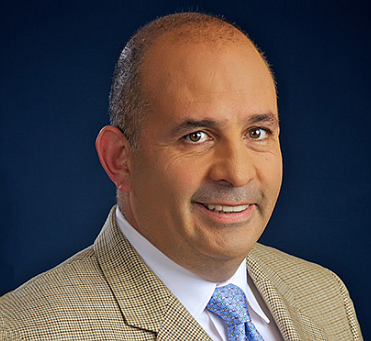 Smaller investors in the high-stakes political venture, according to the filing, include Miami, Florida's Juan Carlos Rodriguez, president of Univision Deportes, a Spanish-league sports network, who supplied $25,491, as did Nick Stone, an associate of Mike Stone. John Dunbar, listed as a partner in FS Investors, contributed $10,196.

How much more cash the Stones and company will have to cough up is a matter of conjecture, say those in the know, pointing to the emergence of a rival political committee funded by H.G. Fenton Company and Sudberry Properties, two major Mission Valley landowners who have vowed to defeat the FS deal. A March 17 filing shows Fenton has thus far spent $62,427 to combat Stone, with much more said to be on the way.

Both sides are reportedly laying on costly political consultants, with Fenton and Sudberry obtaining the services of Tom Shepard, onetime advisor to ex-mayors Roger Hedgecock, Jerry Sanders, and Bob Filner. 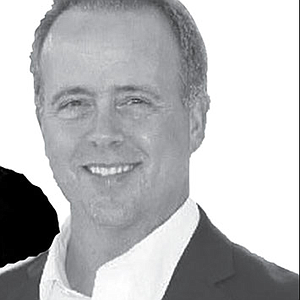 For its part, FS has recruited ex-Sanders media handler Darren Pudgil, who made a name for himself under the GOP then-mayor as the take-no-prisoners guardian of the Republican's city hall secrets.

"We don't let anyone in that we're not familiar with," Pudgil told National Public Radio in April 2012.

Current GOP mayor Kevin Faulconer, a Sanders protégé, publicly endorsed the FS project in January following almost a year of behind-the-scenes meetings with the investor group, including a private lunch at the offices of his longtime political money backer, developer Morgan Dene Oliver. 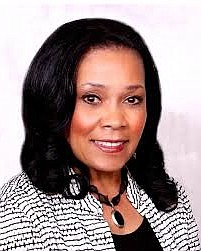 Adding to the political money interest surrounding the putative FS deal has been Fourth District Democratic city councilwoman Myrtle Cole, who told the Union-Tribune that she was "intrigued" by the proposed arrangement and set up a campaign committee to fund her 2018 reelection bid on the same day that FS filed to circulate its petition.

I've said it before and I'll say it again: the problem with San Diego politicians isn't that they're whores—it's that they're such cheap whores.

This is "a 165-acre city-owned parcel." And the story is that the dirty money to take it away from the public is currently $1.4M.

If you think for even a minute that developers can't or won't sink tens or hundreds of millions into stealing this multi-billion dollar legacy from the public, then I have some Salton Sea timeshares that should interest you.

P.S. to The Reader editors: nothing is "city-owned"—it's owned by the people. The city is simply the trustee in more or less dereliction of duty.