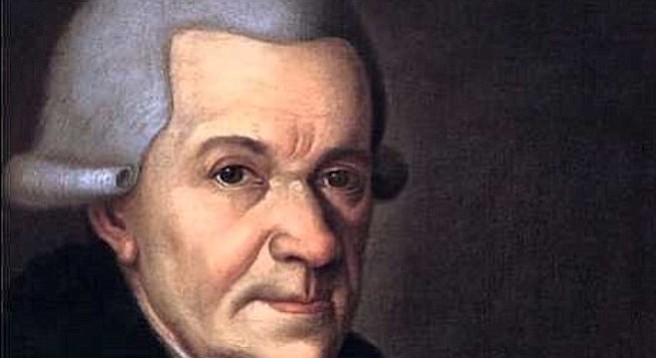 Michael Haydn was brother to Joseph and mentor to Mozart

Michael Haydn died on August 10, 1806. He was younger brother to Joseph Haydn and counted Wolfgang Amadeus Mozart amongst his friends and admirers. The anniversary of his death prompted me to give his Requiem a listening.

It’s too bad that music organizations around the world will schedule yet another performance of Mozart’s Requiem when Michael Haydn’s gem is sitting there waiting for the recognition it deserves. Yes, it does deserve recognition, perhaps even love. 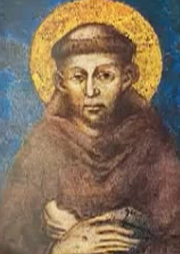 After listening to M. Haydn’s Requiem I was so impressed I went ahead and listened to his Mass in D minor. I have to admit this music is the type I probably love the most. When pressed to give an answer, I have always declared Mozart’s Requiem to be my favorite piece of music.

After a brief survey of two of M. Haydn’s choral works I must admit I find them to be just as compelling as Mozart and even bordering on Joseph Haydn’s The Creation. I don’t want to get carried away so I will say that Michael’s Mass in D minor is as profound and Joseph’s Lord Nelson Mass.

The bond between M. Haydn and Mozart was tight during the latter’s Salzburg years. Haydn’s wife, Maria Magdalena Lipp, was a soprano who premiered the lead roles in two of Mozart’s early operas. Haydn spent 43 years in Salzburg and would outlive Mozart by almost 15 years even though he was 19 years older than Mozart.