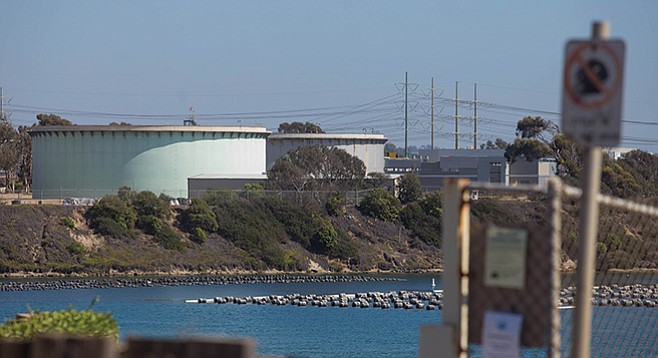 The Vallecitos Water District provides water to 97,000 people and services to portions of San Marcos, Escondido, Vista, and Carlsbad. Dennis Lamb serves as the district general manager. In July of this year the district’s board approved a 4.5 percent raise in addition to 1.3 percent cost of living adjustment, increasing Lamb’s salary to $237,417 a year, not factoring in benefits. He also receives a $45 check each month to help pay for his cell phone bill. 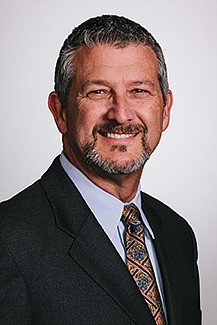 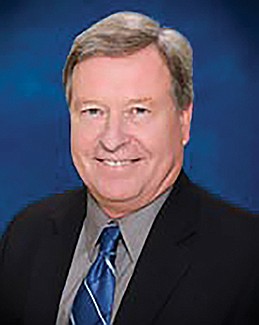 In the midst of a four-year drought and diminished reserves, officials and legislators are scrambling to curb water use and urging residents throughout California to conserve. But throughout the state, and throughout San Diego County, general managers and administrators for water districts are taking home huge sums of money. High salaries and upcoming raises, however, go largely unnoticed by the public. And while the board for each water district approves management salaries, few members of the public are notified or are aware of the issues. When they are, there is little that can be done.

Trying to cope with the escalating drought, ratepayers have been told to limit water use. At the same time, residents are paying more than ever. A July 5, 2015, report in the Wall Street Journal explained that the conservation that authorities have urged ratepayers to achieve will result in higher water rates for those customers. Because conservation means less revenues for water districts, which in turn forces districts to raise water rates to pay for maintenance, repairs, and, of course, salaries. 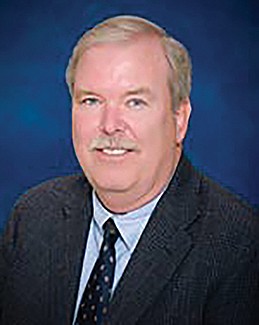 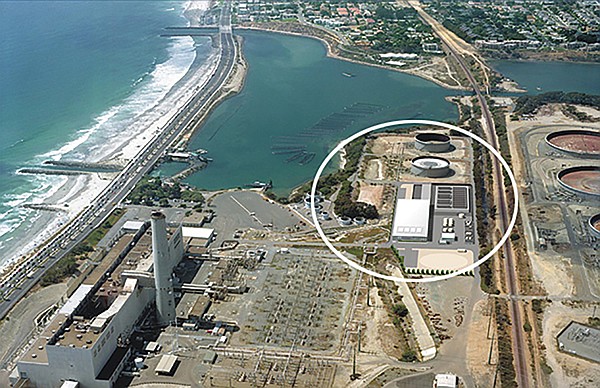 Carlsbad desalination plant (circled) is next to the Encina Power Station.

“Overhead and salaries are not the reason water rates have increased in recent years,” Buelna writes in a June 26 email to the Reader. He puts the blame on rising wholesale costs. “…[T]he cost of water has increased more than 100 percent since 2006. We don’t want to point fingers at wholesalers, however, water rates have gone up because water suppliers have been working to develop new and more reliable supplies of water such as recycled water, agricultural-to-urban water transfers, canal lining projects in Imperial Valley, even the new ocean water desalination plant set to come online in Carlsbad later this year. They’ve also built new reservoirs, expanded reservoir capacity, expanded water treatment plants, and expanded water conservation programs. All of these factors are included in the cost the consumer pays for water.”

Buelna says Otay Water District has tried to offset those cost increases. “Local water agencies are concerned about our customers and we are working hard to keep costs as low as possible. For example, to minimize overhead costs, Otay has reduced its employee headcount from 174 to 138 since 2008, a reduction of 21 percent. This has resulted in a cumulative savings of $23.9 million over that same time period.”

The workforce reduction, says the water spokesperson, has occurred despite increased customers the water district serves. In 2008, each employee for Otay was responsible for 301 customers; in 2015, that number rose to 396, a 31.5 percent increase.

In the case of Lamb and the Vallecitos Water District, spokesman Chris Robbins says his boss’s pay is comparable to other water districts throughout the state. “Our General Manager is responsible for a $141 million budget, 115 employees, and an agency that serves a population of 97,000 people with life’s most essential element,” Robbins writes in a July 22 email. “The fact that we are in a drought/crisis increases the need to acquire and maintain qualified professionals and executives. A $300,000 annual compensation and benefit package for an individual with the experience and skills necessary to successfully run an organization and having those responsibilities, particularly in times of crisis, is not high. The market for CEO’s with the talent necessary to run our size organization is competitive and our compensation package is commensurate to market.”

As for Lamb’s $45-a-month cell-phone allowance, Robbins says the policy has saved the district money over the long run.

“The phone allowance replaced the practice of providing phones and paying for and administering the phone plans for employees to conduct District business. The $45 saved the district money, represents only a partial reimbursement for expenses incurred on behalf of the district, and has never been adjusted.” 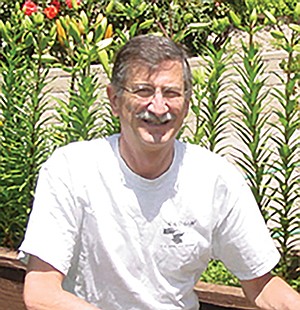 “The main way ratepayers or residents can exercise power over salaries is probably via lobbying the board members of a given water district. In the case of cities, like San Diego, then it’s trying to engage the city council and mayor’s office. Lawsuits might provide another means. [Ratepayers can also write] letters to the editor. In other words, they have very little power.”

When the Reader asked for my opinion about high salaries for water agency executives in San Diego County, I also said I thought that salaries are similar at other California city and county water agencies. While I agreed that the executive salaries nevertheless seem higher than they should be, I didn’t think those salaries were a meaningful factor in creating the need for water rate increases that were recently announced. --George Janczyn