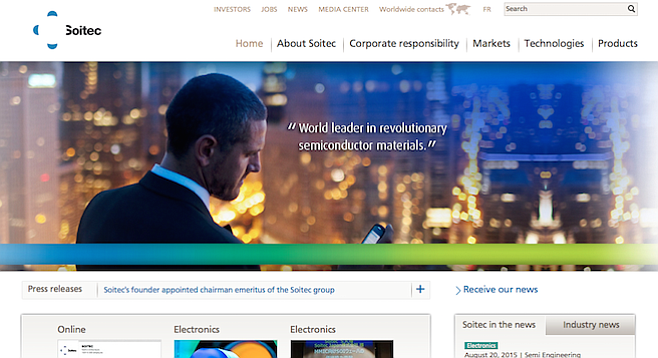 Majority of county supervisors approve of deal with Soitec

The San Diego County Board of Supervisors voted 4-1 to re-affirm their environmental approval for two huge solar-power generating installations in East County, even though there seem to be questions about the company that won the approval.

Supervisor Dianne Jacob, who cast the dissenting vote, said that the benefits to the county promised by Soitec to make the project worthwhile have mostly disappeared.

"There are no more great jobs, no more locally manufactured goods, no more taxes and no more economic benefits," Jacob said. "These findings [in the report] no longer exist. The project can no longer live up to its promises."

The other four supervisors (Greg Cox, Dave Roberts, Ron Roberts, and Bill Horn) re-affirmed their support, saying that the source of power — especially clean power — is necessary and is required by the state. 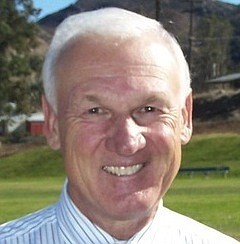 "We will not get there with rooftop solar," Ron Roberts said. "I supported it earlier, I support it today, I will support it if it comes back." 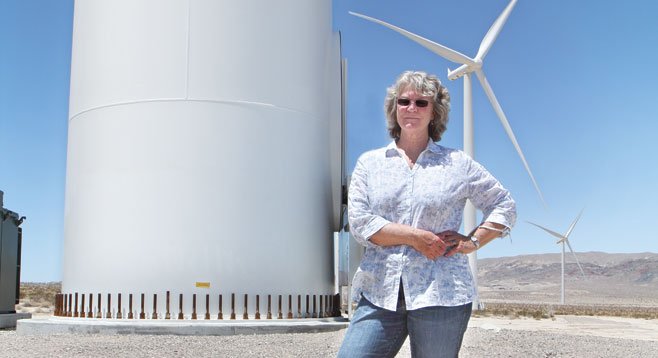 Donna Tisdale, chair of the Boulevard Planning Group and cofounder of Backcountry Against Dumps, said the proposal may yet be subjected to another vote.

"We're fully prepared to go back to court to protect our community resources and quality of life," Tisdale said.

In February, the supervisors approved the final environmental impact report. After that, Soitec added battery-storage trailers that weren't considered in the report. When Tisdale's group sued over the report, a San Diego Superior Court judge ruled that the report was invalid because of the omission — the only thing that he found invalid in the report.

Soitec removed the battery trailers from its plans — a 765-acre panel farm called Rugged Solar projected to generate 80 megawatts (enough for 26,000 homes) and the 420-acre Tierra del Sol project adjacent to the border that should generate 60 megawatts. So, the board of supervisors had to again affirm the revised report. But since February, Soitec's future has changed considerably.

San Diego Gas & Electric has cut its business ties to Soitec over missed deadlines and project milestones — as have other companies. In January, Soitec laid off 100 workers at its Rancho Bernardo photovoltaic panel plant. By May, the company had announced to the world that it was getting out of solar and returning to its electronics roots. The company tried to sell its solar division but the deal fell through in August.

In September, the French company sold the Rancho Bernardo plant for $30 million, Jacob said — and pointed out that the company got $25 million to build it from the U.S. Department of Energy. And, she noted, there have been questions about whether Soitec had bailed out of the smaller, Tierra del Sol project.

Ryan Waterman, Soitec's lawyer, told the board that both projects are still on track — especially since the state has increased requirements to use clean energy.

"It has has become a more viable project," Waterman said. "Soitec continues to look to sell the two projects as we always did as a manufacturer."

Follow the money. While I do not care for Jacobs it is clear that she is the only one who cares anything about jobs. The rest of the clown show only care about lining their pockets from Soitec.