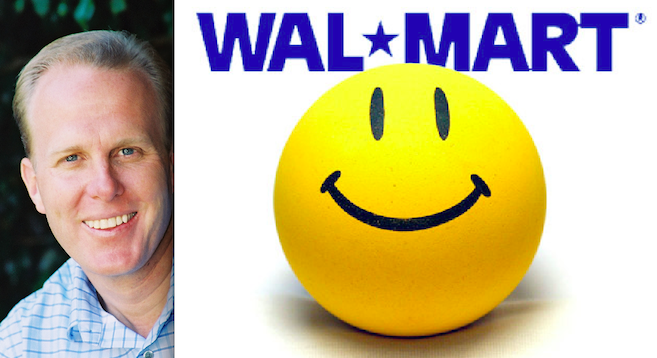 Walmart gets charitably cozy with mayor

As the coming takeover of U-T San Diego by Chicago-based Tribune Publishing threatens to upend the city's old establishment order, a nonprofit corporation set up to advance the agenda of Republican mayor Kevin Faulconer continues to rake in cash from his longtime political stalwarts. 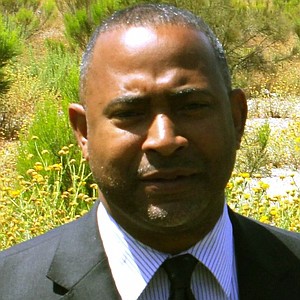 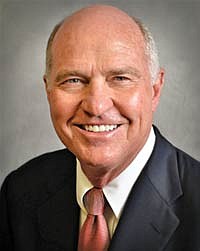 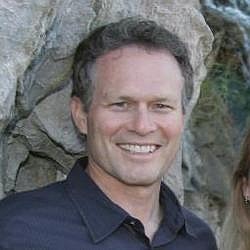 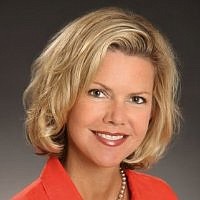 The latest donor, according to a May 6 disclosure statement filed by the mayor as required state law, is Walmart, the retail giant that has been expanding its reach into the same blue-collar neighborhoods targeted by Faulconer's One San Diego.

The Arkansas-based firm, which came up with $15,000 for the nonprofit on April 6, according to the filing, is a longtime financial supporter of the local Republican Party and the GOP Lincoln Club, which during 2013's mayoral campaign produced hit pieces against Faulconer Democratic foes Nathan Fletcher and David Alvarez.

The company gave $10,000 to the Lincoln Club, which failed in its effort to elect Dwayne Crenshaw to the city council over fellow Democrat Myrtle Cole, backed by unions that have long been Walmart's key opponents in its bid to widen its hold here.

Gee what a surprise! Everybody thinks they are getting a good deal on cheaply produced foreign goods but one of the key ways that Walmart profits is from taxpayer augmentation of their bottom line. Local politicos, both Dems and Repubs, give away property and tax deals that is not available to other businesses and then the taxpayer provides welfare benefits for Walmart's workers. It is estimated that each Walmart generates over $1M in welfare benefits paid to workers. Walmart is a great investment in future poverty as no one but upper management will be able to retire except in poverty.

What's this "Cheaply produced foreign goods" business? What does WalMart sell that Target or any other store around here doesn't also sell? And how much more or less do they pay their workers than Target does?

@AlexCarke, What makes you think that a Walmart worker receiving welfare payments was not receiving welfare before becoming a Walmart worker? Walmart workers may view a job at Walmart as a first rung on the economic ladder. After all Walmart does not force anyone to work there. Walmart did not create the workers' economic condition which is likely self inflicted or a result of poor parenting. Would you rather see people dealing drugs rather than being "exploited" by Walmart?

Why do you think you have the right to criticize Walmart for providing employment?

What makes you think WalMart should profit from employees substandard living wages?

You are a sociopathic sick pup.

What is the difference in what WalMart and Target employees are paid?