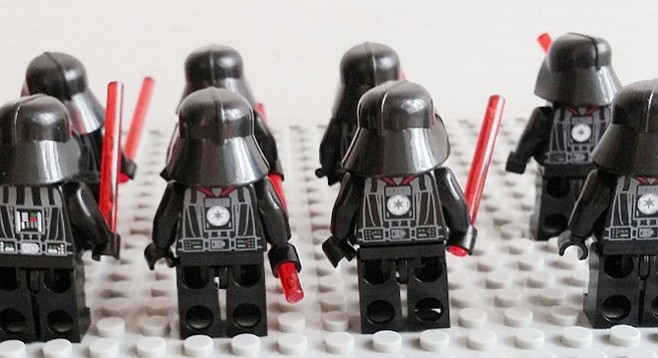 The age of quasi-ironic movie remakes

Look at your local movie theater and coming attractions. Terminator!? Jurassic Park!? Mad Max!? Star Wars!? What year is it? What does this all mean, and why am I so excited?

It means you’re getting old, Danny. You remember some kick-ass action movies, and it thrills you to relive your childhood all over again. Go with it. You’re still enough of an action-movie-loving kid that you probably got all choked up when they played the OG theme music in Jurassic World. I’m not judging. This is either every hipster’s cinematic dream — vintage thrills touched with the hoary blue and beta-carotene orange of 21st-century color grading, which is Hollywood’s equivalent of an Instagram filter — or novel ideas are being abandoned in favor of quasi-ironic remakes in the manner of, “Wouldn’t it be funny to make another Terminator movie, except Arnold’s really old?!” Either way, it’s a great time to be a hipster at the cinema.