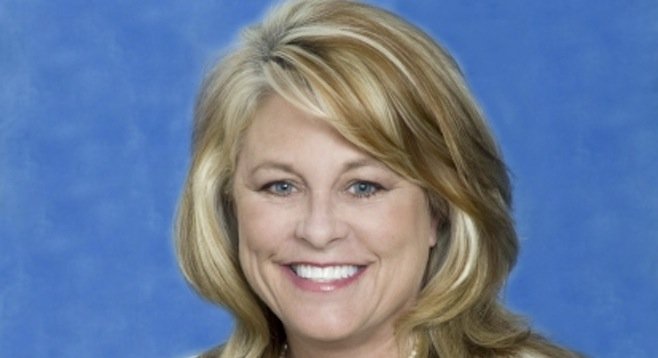 All in the family at the Port District

Though he denied wrongdoing, Darbeau cut a lucrative exit deal with the port after the paper ran a series of exposés revealing he had gotten a job for his son from a port tenant. 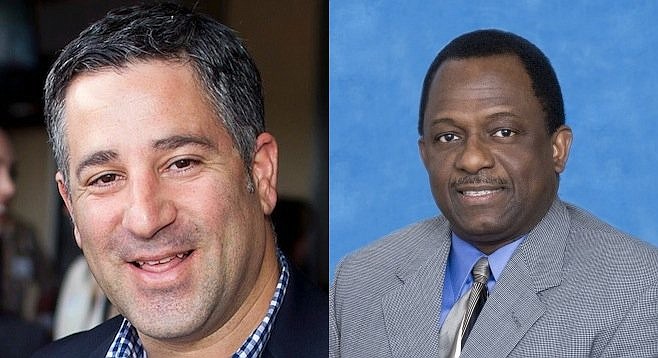 The case made more news after it subsequently came to light here that the district paid $20,000 to political consultant Tony Manolatos, a former aide to Kevin Faulconer when he was on the city council. Also a former GOP Lincoln Club spokesman and an ex-U-T reporter, Manolatos was paid to handle the port’s dealings with the paper on the story.

The Manolatos agreement, released by the district following a request under the California Public Records Act, established the consultant's hourly fee at $175, as well as expenses, including "wire service fees, large-volume (more than 25 at a time) photocopying, clipping service, travel outside San Diego County, parking, overnight mail delivery and courier services, which shall be billed at actual cost.” 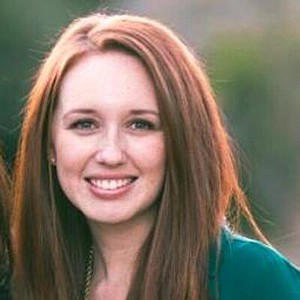 An August invoice from Manolatos to the Port, which the district said it had accidentally released, showed that the consultant had contacts with U-T reporter Ashly McGlone and U-T editorial writers. An hour on July 16 was billed for Manolatos to "Monitor and review news coverage. Talk to Bob, U-T editorial department, Ashly."

“Dudek, Inc. is a private environmental consulting firm headquartered in the City of Encinitas that provides services from time to time to the District,” begins the October 3 response to McMinn from commission general counsel Zackery P. Morazzini.

“Dudek has done extensive work on the District’s Chula Vista Bayfront Master Plan and a North Embarcadero Environmental Impact Report. It is presumed that the District will contract with Dudek in the future for additional services.”

Then Morazzini cuts to the chase: “Ms. Coniglio’s daughter is an employee of Dudek, having originally applied for the position of and being hired as an intern at that company. Ms. Coniglio made no contact with Dudek regarding her daughter’s job application (or regarding anything else during the time her daughter was seeking employment from Dudek).

“Also, Ms. Coniglio has no separate interest in Dudek.”

Concludes the advice letter: “Your facts do not provide information on whether or not Ms. Coniglio’s daughter resides with Ms. Coniglio. However, that fact is irrelevant because…her daughter is not a dependent and there is no financial relationship between her and the daughter…. Since Ms. Coniglio has no financial interest in Dudek, Inc., she is not prohibited under the Act or Section 1090 from participating in District decisions that have a financial effect on or involve a contract with Dudek, Inc.”

Coniglio, named to her job by Darbeau in September 2011, “spent eight years handling a local portfolio of commercial investment properties for a Japanese firm, and five years in retail leasing and development,” according to the port’s website.

Shortly after Darbeau’s departure, Coniglio and other staffers advised the district board that the port was planning to scale back tenant fees, according to an August 13 U-T San Diego report.

That move was met with approval by an August 18 U-T editorial.

“Has the Port of San Diego figured out that being hostile to new waterfront projects is dumb and counterproductive? It’s too soon to say, but port officials’ decision to drop or reduce some of the fees it charges for processing paperwork and negotiating deals shows some common sense.”

The Port District and common sense together, if true, is a miracle.