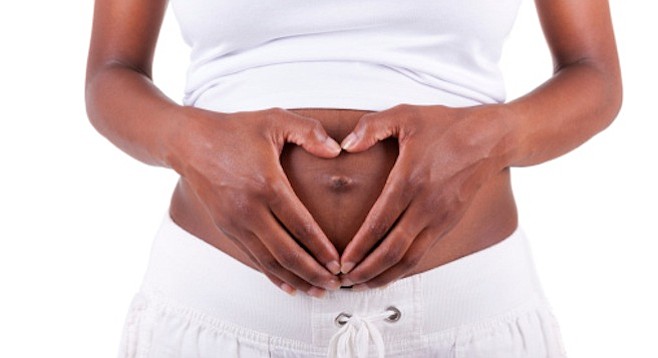 O baby, what art thou?

Californians duped by a company promising to predict the gender of a fetus based upon a urine sample from the mother are out of luck when it comes to receiving restitution, a federal appeals court ruled Friday, November 7.

IntelliGender, LLC, makers of the IntelliGender Prediction Test, promised that their analysis would reveal the gender of an unborn child with 90 percent accuracy. But in 2010, Julie Gram led a nationwide class-action suit arguing that the firm's claims were in violation of California's unfair-competition and false-advertising laws.

According to a report from Courthouse News Service, the suit was settled in 2012, the same year San Diego city attorney Jan Goldsmith brought his own case against IntelliGender.

The firm had agreed to change its advertising practices and pay $10 to each customer who had received a false test result. Goldsmith sought $30 for each IntelliGender customer, regardless of whether their test results proved to be accurate. The State of California also opted out of the national settlement.

The settlement went through nationwide, however, and last week the Ninth District Court of Appeals ruled that IntelliGender complied with the Class Action Fairness Act when it notified the state of its proposed settlement, though California "chose not to participate in the settlement approval process."

"If the state wished to secure compensation for those class members, it had an opportunity to do so by intervening after receiving notice of the proposed settlement," wrote appellate judge Kim McLane Wardlaw. "The state chose not to use its authority, and the settlement was approved. Compensation is res judicata," legalese for declaring the matter already judged and settled.