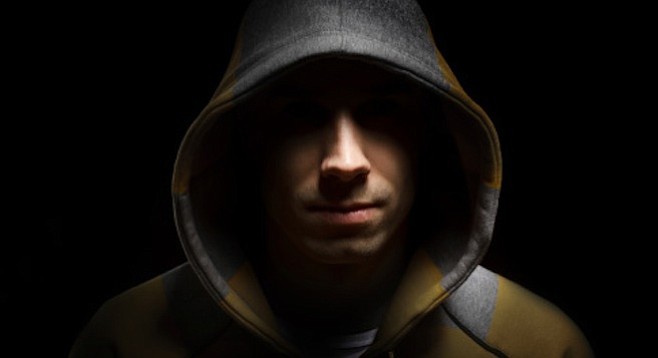 Baja is not a good hideout for fugitives anymore

Since January 1, 159 fugitives have been caught in Baja by a specially trained unit of the Policía Estatal Preventiva, breaking the previous record of 112 set in 2012, the Tijuana daily El Mexicano reported on November 9.

“Pederasts, terrorists, murderers, drug traffickers, gang members are some of those detained, most of them from the United States, who believed that in Baja California they could elude justice in their country,” Alfredo Arenas Moreno, commander of the international fugitive unit told the newspaper.

Unlike other states in Mexico, Baja California has unusually close relationships with the FBI, the U.S. Marshals Service, Immigration and Customs Enforcement, the Border Patrol, and the U.S. Navy, Arenas Moreno said.

In addition, he said, Baja state police and the U.S. federal government share information and technology in a binational campaign to nab criminals on the lam.

Most of those captured, around 80 percent, were found in coastal areas of the state, he said.

Since its creation in 2002, the Baja California fugitive unit has detained 802 foreigners sought for alleged crimes committed in their country of origin.

Good news! Maybe we can encourage bounty hunting in Mexico.

Perhaps we can repay them by returning their wanted citizens.