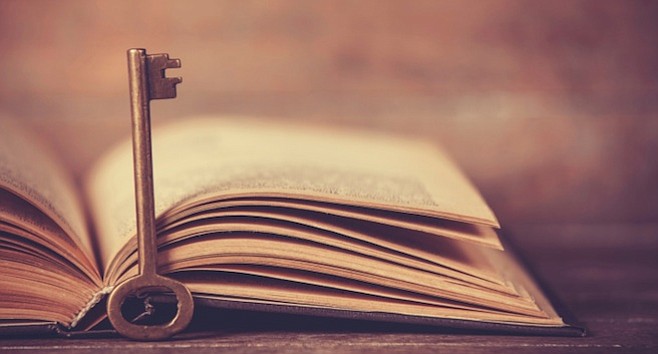 And beyond all this [Daniel Webster] died in the faith of the Christian — humble, but hopeful — adding another to the long list of eminent men who have searched the Gospel of Jesus Christ, and have found it to be the word and the will of God…. “How are the mighty fallen!” we may yet exclaim, when bereft of our great and wisest; but they fall to rise again from death to life, when such quickening faith in the mercy of God and in the sacrifice of the Redeemer comes to shed upon them its happy influence this side of the grave and beyond it. 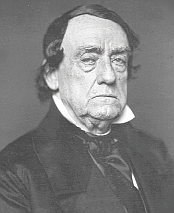 Lewis Cass (1782–1866) was an American soldier, lawyer, politician, and diplomat. After his service in the War of 1812, he became governor-general of the Territory of Michigan, where he coordinated treaties with the American Indians and organized towns and roads. He also served as U.S. senator, secretary of state for president James Buchanan, and ran as Democratic candidate for president in 1848.